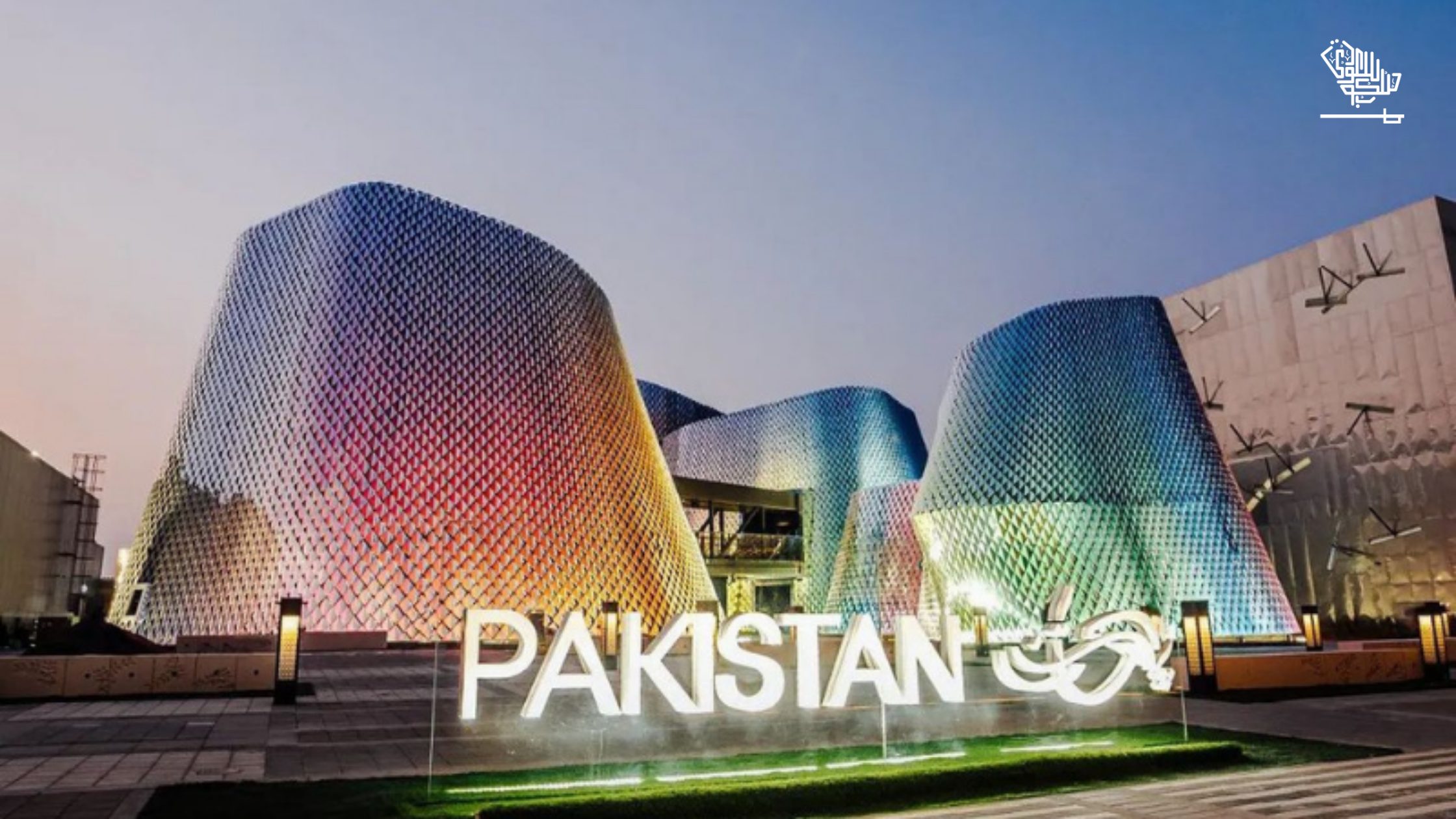 Artist Rashid Rana has designed the Pavilion's facade; the "hypnotic design represents the multiple facets of Pakistan, from seasons to culture."

The Pavilion showcases a kaleidoscope of the country’s art, culture, technology, tradition, and history.

The Pakistani Pavilion is remarkable. It is the latest best reason for taking a trip to Dubai. The brilliance with which the Pavilion showcases Pakistan’s heritage, its neo-culture, and its future certainly justifies all the hype on social media.

Dubai Expo 2020 opened on October 1 with the theme of ‘Connecting Minds, Creating the Future’ and will run its course on March 31, 2022. The Expo expects to better all World Expos held in the past 170 years by displaying architecture and technological innovations in unison.

Pakistan’s theme at the Expo’ The Hidden Treasure’, representing its people, economic achievement, and potential, will certainly surprise the novice to the real Pakistan.

The principal curator and designer of the Pavilion, Noorjehan Bilgrami, says, “The Pakistan Pavilion is its past, and present, woven together as a tapestry highlighting the future.”

Bilgrami’s work at the Expo can be seen at the Pakistan Pavilion’s official social media handles.

Artist Rashid Rana has designed the Pavilion’s facade; the “hypnotic design represents the multiple facets of Pakistan, from seasons to culture.”

Architect Shahid Abdulla also worked on the facade; said, “We have to change the image by telling the truth [about] what Pakistan is all about,” he said.

Visitors at the Pavilion get to see a detailed hand-drawn timeline, dating the history of Pakistan back to 7000 BC, up till 1947, with the theme music Lala-e-Sehrai playing in the background.

Filmmaker Jami presented his work, the unique spirit of Pakistan’s sacred spaces at the many mosques, shrines, temples, gurudwaras, and churches from across the country.

Music producer Rohail Hyatt of Coke Studio fame created the official soundtrack for Pakistan’s exhibition. Rohail said on Instagram. “It was clear that we had not set out to make songs, but instead, wanted to create something rich, with various musical styles of Pakistan. Thus the idea of an inclusive soundtrack, featuring classical, folk, and Qawali.”

You can listen to Lala-e-Sehrai (Flower of the Desert) here.

Twitter has been all praise for the Pakistan Pavilion as people expressed their enthusiasm at what they had seen so far.

Lawyer and activist Jibran Nasir posted on Twitter, “Congratulations to the team led by Noorjehan Bilgrami, responsible for curating the Pakistan pavilion at the Dubai Expo. The Pavilion has been getting rave reviews from visitors all around the world.”

Kudos to all those involved with the concept, design, build, and presentation. 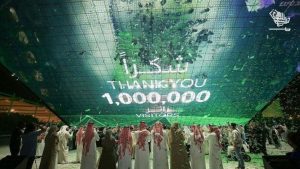 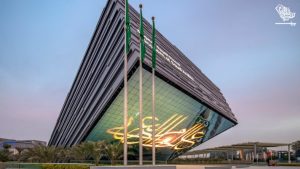 ‘State of the Art’ Saudi pavilion at Expo 2020 Dubai 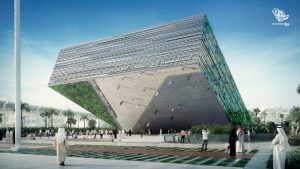 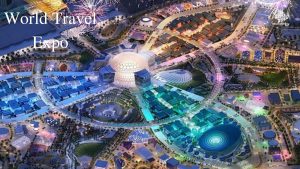