Saudi Aramco Issues A Dire Warning; The World Should Be Worried.’ Here Are Three Stocks For Protection 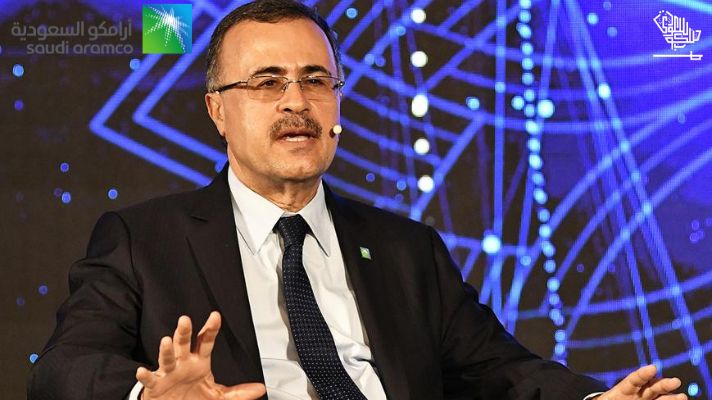 The world should be concerned, Saudi Aramco, biggest oil producer in the world, which just issued a grim warning about extremely low capacity

The world should be concerned, according to Saudi Aramco, the biggest oil producer in the world, which just issued a grim warning about “extremely low” capacity.

Saudi Aramco, the world’s largest oil producer, claims that the global oil market is still tight. And it is not encouraging for a world still largely dependent on fossil fuels.

Amin Nasser, CEO of Saudi Aramco, said at a conference in London. The amount of spare capacity is “extremely low” right now.

You will lose this excess capacity if China opens up, the economy starts to grow, or the aviation industry wants more jet fuel.

Nasser issues an alert on a potential sudden increase in oil prices.

“The entire globe should be concerned when you reduce that reserve capacity. No room will be left for hiccups, interruptions, or unanticipated events anywhere in the world.”

Here are three oil equities to trade on if you agree with Nasser’s viewpoint. Wall Street sees potential in this trio as well.

Another oil and gas supermajor profiting from the boom in commodities is Chevron.

The company’s earnings for Q2 were $11.6 billion, more than tripling the $3.1 billion in the corresponding quarter last year.

The quarter’s overall sales and operating revenues were $65 billion, a year-over-year increase of 81%.

The quarterly dividend rate for Chevron was increased by 6% to $1.42 per share in January. The business now has a 3.6% annual dividend yield.

Chevron’s rating from Morgan Stanley analyst Devin McDermott is “equal weight” (not the most favorable rating).

But this month he increased the price objective from $187 to $193. That suggests a possible gain from the current levels of 23%.

Exxon Mobil is larger than Shell and Chevron, with a market valuation of more than $400 billion.

Company shares have increased by 55% year to date, making the company’s stock price performance among the three in 2022 the best.

It is simple to understand why investors favor the stock: in this context of rising commodity prices, the world’s largest oil producer gushes profits and cash flow.

Recommended: How to invest in the Saudi Arabia Stock Exchange?

Exxon made $23.3 billion in earnings in the first half of 2022, a significant rise from the previous year’s $7.4 billion in the same period.

In comparison to $13.8 billion during the same period last year, free cash flow for the first half came to $27.7 billion.

The corporation can pay investors back because of strong financials. Exxon pays 88 cents per share in dividends every three months for an annual return of 3.6%.

Wells Fargo analyst Roger Read gives Exxon an “overweight” rating, and he has a price target of $109, which is almost 10% higher than the stock’s current price.

Shell is a global energy titan with activities in more than 70 nations. Its headquarters are in London.

It generates around 3.2 barrels of oil equivalent per day, owns a stake in ten refineries, and sold 64.2 million tones of liquefied natural gas in 2017.

It is a standard for worldwide investors as well. Shell gets traded on the London Stock Exchange, Euronext Amsterdam, and the New York Stock Exchange.

The business’s stock has been up 13.6% this year on the NYSE.

A Piper Sandler analyst, Ryan Todd, sees a chance for the oil and gas supermajor. The analyst increased his price objective for Shell from $75 to $80 last month while maintaining the stock’s “overweight” rating. 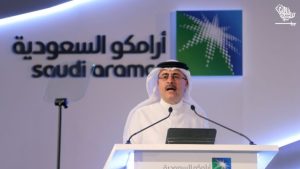 Aramco Announces A 90% Increase In Earnings For Q2. Net Income Surges To $48.4 Billion