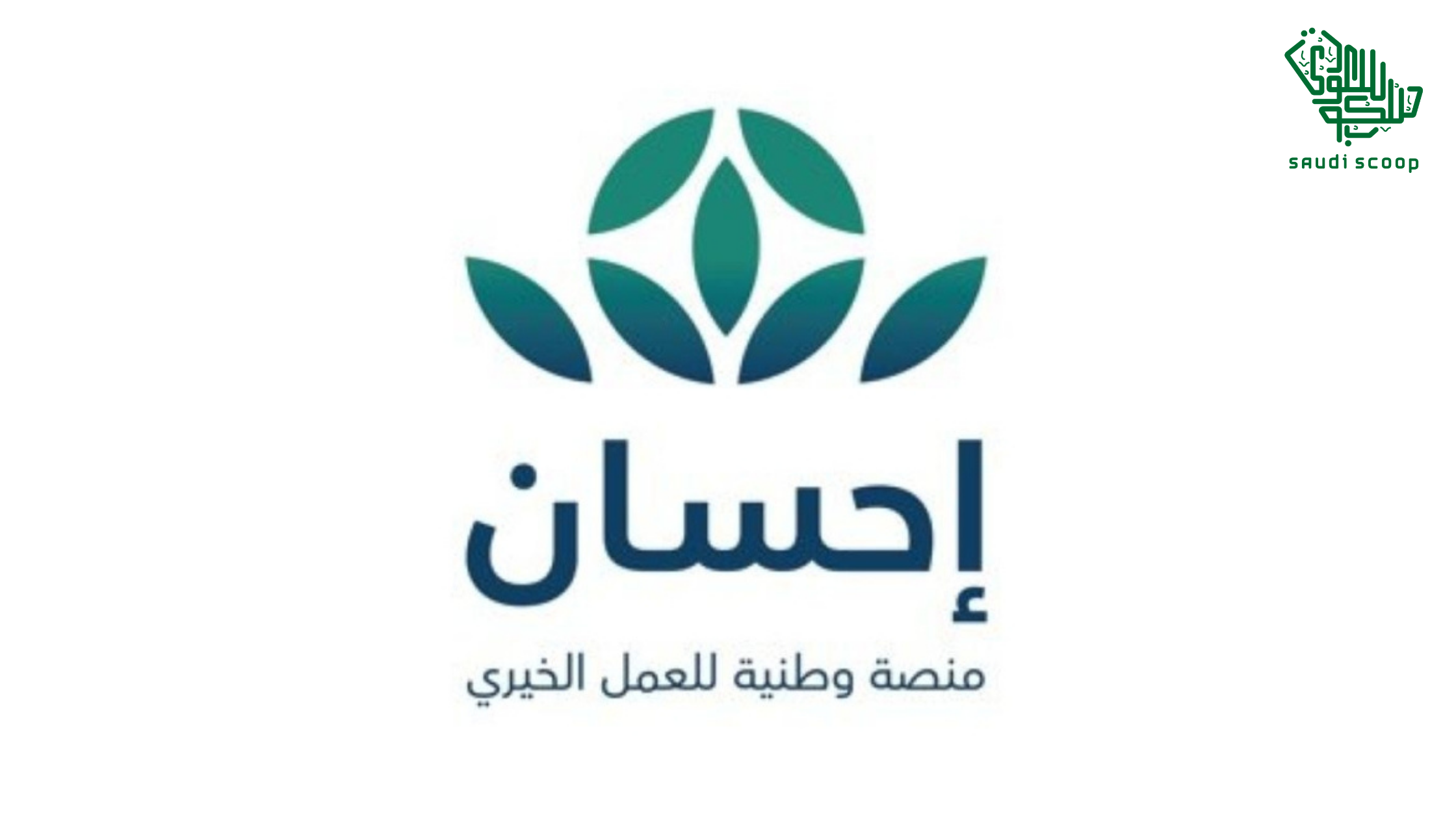 The Royal Highnesses the King and the Crown Prince contribute SR 30 Million to the cause providing opportunities for education, health, housing, and many other fields.

On April 16, 2021, the Saudi Data and Artificial Intelligence Authority (SDAIA) launched ‘Ihsan,’ The National Campaign for Charitable Activities in the Kingdom, a national Platform for Charitable Work.

SDAIA also launched a media promotion campaign called #Ehsan_Platform to bring the platform to the notice and attention of all segments of Saudi society.

It has been developed by the Saudi Data and Artificial Intelligence Authority (SDAIA) in coordination and under the guidance of senior government officials, respected scholars, and a large number of socially active people in business.

The campaign will run throughout the month of Ramadan, and its purpose is to further the role of the “Ihsan” in promoting the benefits and values of charitable work for members of the Saudi community.

In encouraging donations, SADIA has integrated various government agencies and sectors in empowering the non-profit sector in expanding its impact throughout society.

Promoting social responsibility in the private sector, and adding to the ever-increasing level of reliability and transparency of the organizations working for the development of charitable causes.

In excess of SR300 million ($79.9 million) has been donated to the national charitable platform “Ihsan” since Friday.

Since its inauguration, the Ihsan platform has received more than 3 million visitors and has contributed by serving more than half a million recipients via the more than 200 official partners associated with the charitable sector.

Saudi philanthropists accounted for 99 percent of the total donations.

The Ihsan platform simultaneously provides opportunities to charitable projects outside the Kingdom, as submitted by the King Salman Humanitarian Aid and Relief Center.

Dr. Abdullah bin Sharaf Al-Ghamdi, President of SDAIA, thanked the Saudi leadership for their support of charitable work and the forever warm response to the citizens’ needs.

Dr.  Al-Ghamdi explained that the aims and purposes of “Ihsan” are to enhance the social responsibility and efficiency of development work.

The ‘Ihsan’ platform works to support charitable projects through all the regions of the Kingdom in various humanitarian aid efforts.

It creates opportunities for education, health, housing, and many other fields by employing modern technologies that contribute to easy access and the highest standards of transparency and reliability. 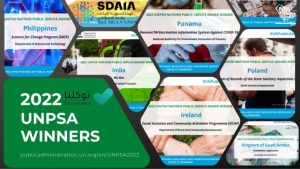 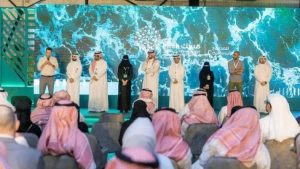 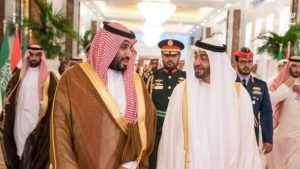 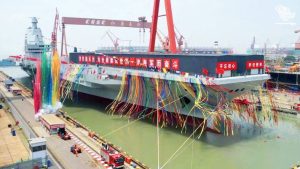 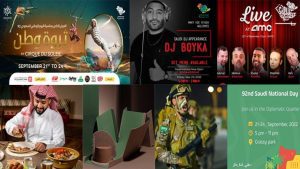 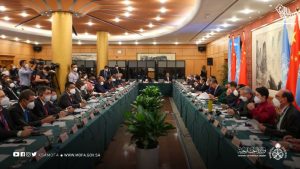 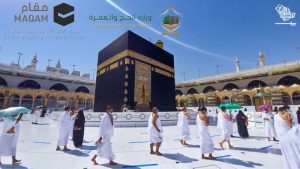 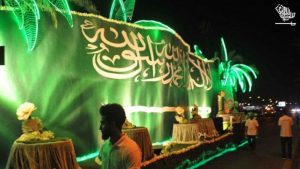 PrevPreviousWhat does driving in Saudi Arabia feel like
NextSaudi Arabia; Airlines Ticket Prices Can Rise 300%Next