According to the SPA Chief, Umm Al-Qura Newspaper and SPA Are Role Examples of Trustworthy Media 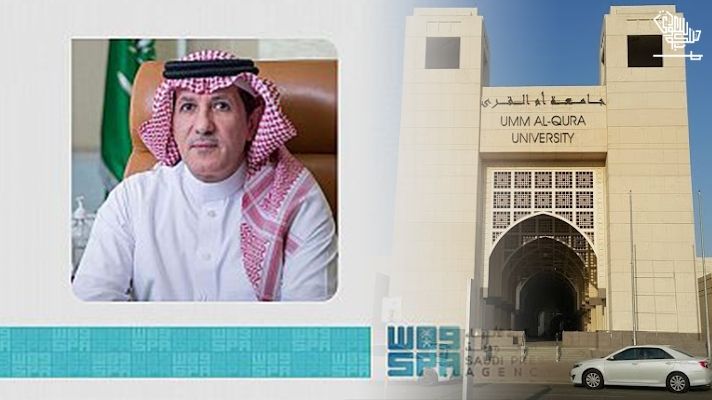 He stated that this move would help reinforce the march of the two institutions, which gets regarded as the pivot of the office.

Dr. Al Aqran said in a statement following the conclusion of the celebrations marking the 100th anniversary of the founding of Umm Al-Qura that the newspaper; which late King Abdulaziz founded in 1343. Hijri (1924).

He and his sons gave the state’s first official newspaper great attention. The newspaper featured credible press materials about the Kingdom’s history during the previous century.

It became the subject of study for many researchers. Also, enthusiasts are interested in the history of the Saudi state and its regulations and laws from King Abdulaziz’s reign to the present.

He went on to say that the Umm Al-Qura newspaper recalls the genuine beginnings of Saudi media during King Abdulaziz’s reign. After security was established in the nation, the press went through several stages of development and growth during his rule.

The Saudi media gave a new dimension, which manifested itself in the performance of community service and awareness activities; showcasing the Kingdom’s and its prosperity march.

Particularly after the state’s unification. It worked to document King Abdulaziz’s efforts to develop the country and enhance its glory. Most notably, his interest in serving pilgrims, Umrah performers, and visitors to the Prophet’s Mosque.

Also, his enthusiasm for strengthening the Kingdom’s cooperation and relations with other countries worldwide.

The SPA president explained that Umm Al-Qura newspaper and SPA are the official voice of the state. They meet in standard professional directions represented in publishing the official news of the leadership and the Council of Ministers.

With its decisions, regulations, and legislation, the citizens and followers of Saudi affairs await, especially after the SPA publishes its summary. Then Umm Al-Qura newspaper publishes its details.

Dr. Al Aqran noted that the work of SPA and Umm Al-Qura newspaper is now under one umbrella. Will contribute more unity to their media action, particularly in conveying the message of the sober and successful official media.

He went on to say that the SPA, which got founded more than 50 years ago. It is a dependable historical media window that has looked at the Kingdom’s history and present for five decades.

Its news materials have become an essential part of historical documents that have monitored and documented crucial stages in the country’s development march. He stated that the SPA is experiencing an extraordinary leap this year.

It is implementing developmental media projects due to its new strategy approved by the Custodian of the Two Holy Mosques to advance its role. Umm Al-Qura newspaper will be within the framework of this trend to support their media role.

In light of the incredible progress that the Kingdom is experiencing in various fields in line with the Kingdom’s Vision 2030.

Recommended: SDAIA has Assembled the Most Extensive Glossary of Data Science and Artificial Intelligence Terms

The acting head of the Saudi Press Agency praised Prince Khalid Al-Faisal, for commemorating the centennial festivities at the end of his message.

He praised the efforts of the acting Minister of Media and SPA Chairman of the Board of Directors, Dr. Majid bin Abdullah Al-Qasabi.

Also, his unwavering support for the Saudi media in general and SPA in particular. Until the merger of Umm Al-Qura newspaper with the country’s official news agency got completed. — The SPA