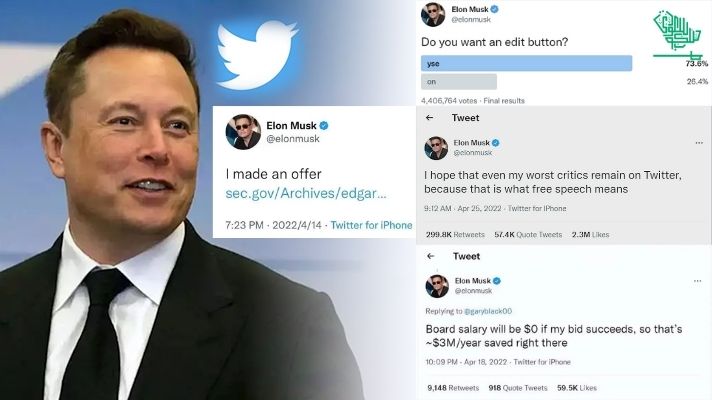 Twitter said it had reached deal with Musk valuing the social media giant at about $44 billion, he will push for four new changes in Twitter.

Monday, Twitter said it had reached a deal with Musk. Valuing the social media giant at about $44 billion, Elon Musk will buy Twitter at $54.20 a share in cash.

Musk, with a 9.2% stake in Twitter, is one of the company’s largest shareholders.

The Twitter Musk deal has fueled speculation about the social media giant’s future. Initially, the sale seemed unlikely, but Twitter’s board took the offer more seriously when Musk revealed the financial details of the proposed purchase.

Musk said, “and Twitter is the digital town square debating matters vital to the future.” He added, “I want to make Twitter better with new features, making the algorithms open source to increase trust, defeating the spambots.

Like other Twitter users, Musk has often tweeted his frank remarks to his 83 million followers, sharing his thoughts on what should be fixed on the site.

Dorsey, the co-founder of Twitter, has often expressed his admiration for how Musk uses Twitter. He noted that the mogul shares “his thinking openly” on the site.

But Musk’s openness has also gotten him in hot water. In 2018, the SEC sued Musk for allegedly violating securities law after tweeting that he had “funding secured” to take Tesla private.

The SEC and Musk agreed that some of his tweets be preapproved. Though, his lawyers try to end that agreement.

The Four Changes Musk Could Push For At Twitter

What’s allowed on Twitter is what Musk had tweeted about before he disclosed his stake in the company. For instance, Musk tweeted a poll asking whether users believed Twitter was protecting free speech at the end of March.

Of 2 million respondents, 70% responded no.

Musk had tweeted, “Free speech is essential to a democracy. Do you believe Twitter vigorously adheres to this principle?”

Companies like Twitter can create their own rules about what is allowed. The First Amendment isn’t applicable to private companies.

In 2020, Agrawal, then Twitter’s CTO, said Twitter’s role is “not to be restrained by the First Amendment”; instead, it is to “serve a healthy public dialogue.”

Musk tweeted, “Given that Twitter operates as the de facto digital town square, failing to stick to free speech principles fundamentally undermines democracy. What should be done?” He asked if there should be another platform.

What should be done?

Musk isn’t the first to question if Twitter is censoring certain voices. Conservatives slammed the company for barring former US President Donald Trump after the lethal January 6 Capitol Hill riots.

Recommended: Elon Musk, The Tesla CEO, says He is ‘Thinking of Quitting’ his Job

However, Dorsey has defended the call made because of the risk of inciting violence.

Scammers impersonating Musk use fake accounts on various social media sites to scam people into giving away their cryptocurrency. In 2020, Musk’s Twitter account was hacked to push a bitcoin scam.

Musk has complained that rather than fighting crypto spambots, Twitter was spending time on products such as profile pictures that showcase nonfungible tokens and assets verified on a blockchain.

Musk tweeted that “we will defeat the spam bots or die trying!” and “authenticate all real humans.”

Change In An Edit Option

The highly sought feature hasn’t been at the top of its priorities though users have long looked forward to an option to edit their tweets for typos and other problems.

On April 4, Musk tweeted another poll, “Do you want an edit button,” he tweeted, misspelling yes and no words. Over 4 million votes were cast, and almost three quarters supported the idea.

Do you want an edit button?

On April 5, Twitter tweeted that it has been working on an edit feature since last year. With a winky face emoji, the company tweeted, “no, we didn’t get the idea from a poll.” The company is testing the tool to learn what works and is possible.

Twitter has expressed concerns before that an editing tool could lead to issues such as people sharing tweets with altered meanings. In 2020, Dorsey said Twitter would probably never add an edit button.

“The consequences of this poll will be important. Please vote carefully.”

Social media users complain that algorithms entice them to spend more time on Twitter, Facebook and other social media platforms.

Musk suggests changes in Twitter which should make the algorithm open-source without specifying what that would entail. Musk posted the idea on March 24. Almost 83% of the 1 million responded with a yes.

15 Endangered Ibexes Released in Saudi Arabia's Soudah Reserve
The 'endemic' face of COVID-19: What it looks like
Saudi-Chinese Companies Agree to Manufacture Drones in The Kingdom
Saudi Foreign Minister Meets with US Envoy to Discuss Iran Nuclear Deal
No PCR Required for Non-Saudis Married to Saudis as New Reported Coronavirus Cases Remain Around 50-...
2 Million Pilgrims Offered The Best Service During The First Ten Days of Ramadan
Russian Nuclear Arsenal 'On Special Duty' as Zelenskyy Agrees to Talks
Alicia Keys', 'One Night Only’ Concert at Maraya in AlUla
The Taif Rose Festival Draws A Million Visitors
Dazzling Shows amaze Riyadh and visitors at Season 2 in Razzmatazz Style
Boulevard City Ice Shows Extended till January 18 for Riyadh Season 2021 and The Safari Park Activit...
Weekend in Riyadh: March 24 to 26
BusinessTeslaTwitterWorld News 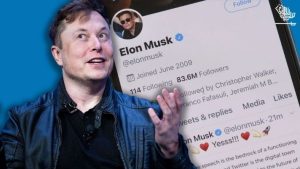 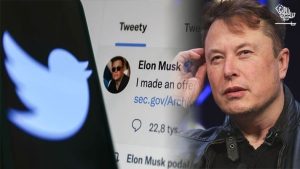 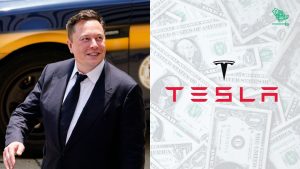 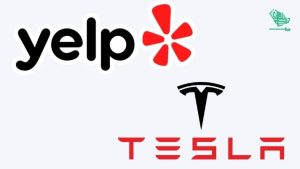