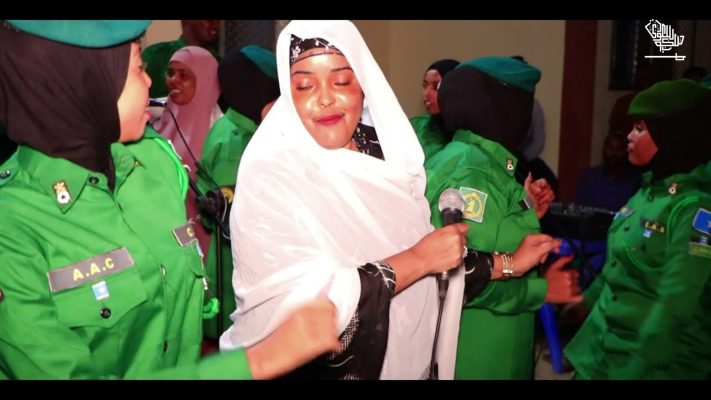 It’s a tune you’d typically hear at Somali weddings only. Still, now Isii Nafta is a worldwide sensation after stars Bella Hadid, Cardi B, and Trevor Noah posted about it on social media.

Trevor Noah, the South African comedian, has posted a video of him singing along on his The Daily Show’s TikTok account.

“Wallahi, I felt happy, elated,” Happy said upon hearing her song had gone viral. “I can’t put it in words; I felt overjoyed it felt like the world had finally recognized me.”

She’s undoubtedly an international star now, with over 100,000 videos on TikTok featuring her song. Earlier in October, Palestinian-American supermodel Bella Hadid reposted a video of Nimco performing. Likewise, American rapper Cardi B posted a video of herself and her sister dancing to it on Thursday.

It’s not a new song – it’s five years old, and the popular video of Happy’s performance, recorded in 2017 for an Eid show on a Kenyan Somali channel RTV.

Happy did not receive any royalties for her song, as people access it via YouTube or unauthorized uploads. However, as of this week, the song had an official release, with Happy signing up with Polydor Records, and the song is now available on streaming platforms worldwide.

Somali people are delighted to see their culture represented in mainstream media.

The song is popularly known for its lyrics, “I love you more than my life,” is by artist Nimco Happy, who wasn’t aware it had been trending on the internet until a fortnight ago when she got a call from Polydor Records of USA.

This Somali Song Is (Finally) Viral On TikTok

Nimco Happy’s hit ‘Isii Nafta (Love You More Than My Life)’ truly is the love song the world deserves.

If there’s one thing TikTok, the popular video-sharing app, can do. It uses its platform to help international artists reach the world.

The latest viral, career-changing trend is brought to you by Somalian artist Nimco Happy and her undeniably catchy pop tune “Isii Nafta (Love You More Than My Life).” The upbeat pop track has swarmed online spaces, and we’re all running towards her for more.

Nimco’s reputation in Somalia and East Africa is already booming. East Africans invited us late to the party; as the hit single has been around for five years and popularly played at weddings and other formal events.

Isii Nafta represents the fun-filled mixed bag that so many African songs manifest as; as the love song is sung in Somali, English, Arabic, and Swahili. Nimco Happy says, “Wallahi, I felt happy, joyful. […] I can’t put it in words, but I felt overjoyed. I felt acknowledged finally recognized. That I’m known internationally.”

And known she certainly is. Besides her song attached to over 100,000 TikTok videos, supermodel Bella Hadid posted Nimco’s performance to her 47 million Instagram followers, while Cardi B shared a video of her and her sister Hennesy dancing along to the hit single. South

The song is now available for stream on Spotify.

With a distribution deal on hand and millions of people singing along and sharing the love, these are exciting times for the Somalian talent. 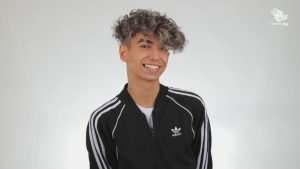 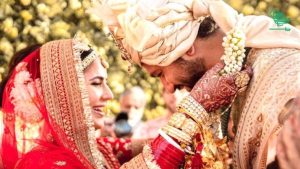 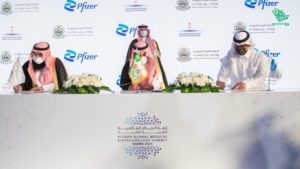 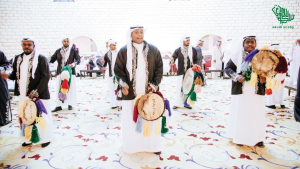