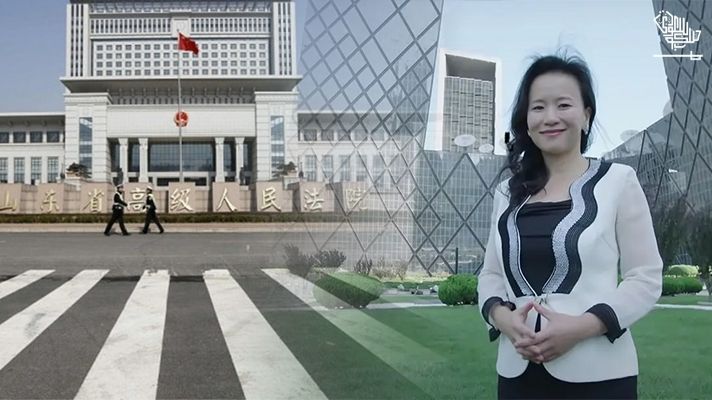 Cheng Lei got accused of illegally disclosing state secrets to foreign countries. Her family insists she is not guilty.

Before her detention in August 2020, the Chinese-born Australian journalist worked for the Chinese state media agency CGTN.

Canberra has repeatedly expressed alarm about her confinement and demanded that “fundamental principles of justice” be respected.

Little got known about the nature of Cheng Lei’s alleged crimes. It is unclear when a verdict will be issued.

Australia’s ambassador to China, Graham Fletcher, told reporters outside the courtroom on Thursday that he and other Australian officials got denied entrance to the hearing. Outsiders frequently get barred from participating in politically sensitive trials in China.

Recommended: Aramco and Sinopec to Strengthen Ties Sign MoU on Collaboration in China

“This is quite worrying, unsatisfactory, and regrettable. “We have no confidence in the truth of the process, which is getting done in secret,” he said. Counting that Australia would continue to “vigorously argue for Cheng Lei’s rights and interests.”

According to Fletcher, Cheng Lei got believed to be in poor health while in jail. She was now “doing good,” given the circumstances. Cheng’s lawyer had previously told Australian media that she was in good health and spirits.

Fletcher added that Australia has requested that Cheng Lei be allowed to speak to her children. “They haven’t spoken to their mother since the imprisonment,” he explained.

According to a family statement provided to Reuters on Wednesday, her children and elderly parents “miss her terribly and truly wish to rejoin her as soon as possible.”

Cheng Lei had worked in Beijing for several years before her arrest. Many of her family members live in Australia, including her two small children.

In August 2020, she abruptly vanished off the television and could not be reached by friends or family. Her employer, CGTN, the state broadcaster’s English-language channel, likewise removed Cheng Lei’s page and work from its websites.

China first stated that she got kept for national security reasons, but Cheng Lei formally got arrested on spying accusations in February of last year. Her family has said that they have no idea why they held her.

According to the bilateral consular arrangement with China, Australia’s representatives got authorized to visit her once a month.

Australia-China relations have worsened in recent years, resulting in diplomatic and trade disputes.

According to analysts, this has made it more difficult for Australian officials to negotiate the release of its individuals with Beijing.

Yang Hengjun, a Chinese-born Australian citizen, has been detained in China for three years. He disputed the espionage claims and got claimed to be in poor health. — The BBC 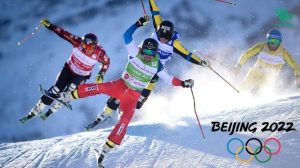 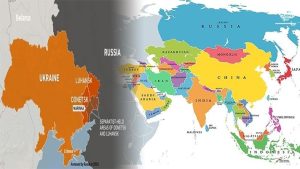 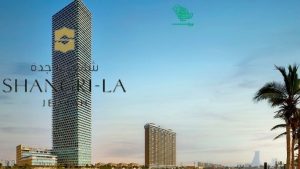 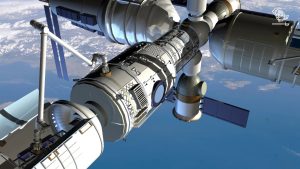 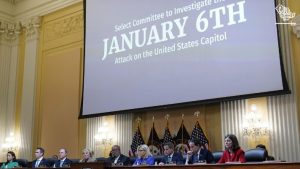 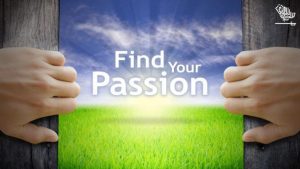 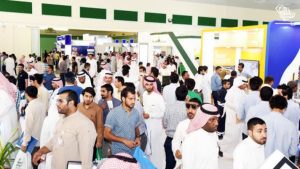 PrevPreviousSaudi Arabia Teaches Indonesians About Moderation, According to A Minister
NextAccording to the SPA Chief, Umm Al-Qura Newspaper and SPA Are Role Examples of Trustworthy MediaNext