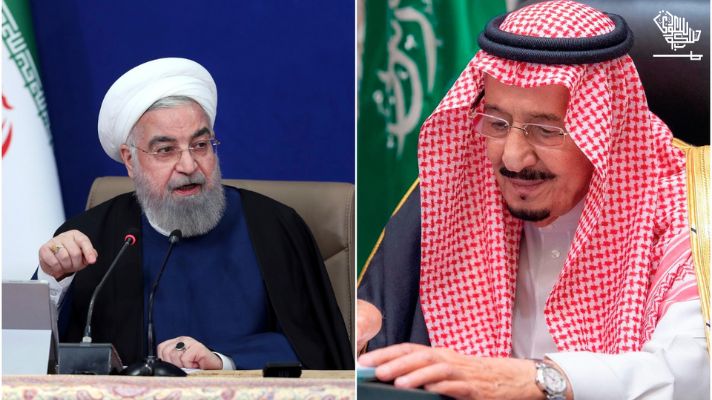 The declaration concerning restoring diplomatic ties between Saudi Arabia & Iran will expectedly take place in Baghdad, according to Al-Awsat.

Baghdad — The declaration concerning restoring diplomatic ties between Saudi Arabia and Iran will expectedly take place in Baghdad. According to a report from Asharq Al-Awsat newspaper quoting a well-informed Iraqi source.

The meeting will be held in the presence of Saudi Arabia and Iran officials. And will include the participation of Iraqi Prime Minister Mustafa Al-Kadhimi and Foreign Minister Fouad Hussein.

The source referred to a statement by the Iranian Foreign Minister Hossein Amir Abdollahian on Sunday that said Riyadh and Tehran relations would resume soon. The ties between the two countries broke down in 2016.

The source reported that Al-Kadhimi had made progress over several pending issues with Saudi Arabia and Iran during his visits to Tehran and Jeddah last week. This progress will help reduce the regional tensions, he said.

Asked if Saudi Arabian officials will visit Baghdad ahead of the Jeddah summit, the source said such an engagement requires arrangements between Riyadh, Tehran, and Baghdad.

The source expects Al-Kadhimi to resume his mediation between Saudi Arabia and Iran before the Gulf-Arab-American summit in Jeddah later this month.

On Sunday, Abdollahian announced from Damascus that Tehran had welcomed restoring relations with Riyadh. And the reopening of embassies and the launch of political dialogue.

Referring to talks between Iran, Egypt, and Jordan, in Baghdad, he said there are no direct negotiations with Egypt over restoring ties at the moment.

Recommended: Iraqi Pilgrim from Britain Arrives in Makkah on Foot After 11 Months

He added that measures are underway to set them back on the right path as part of the regional cooperation between the two countries.

Abdollahian made his remarks days after Iraqi FM Hussein revealed for the first time that Baghdad was sponsoring dialogue between Iran and Jordan and Iran and Egypt.

Al-Kadhimi kicked off the mediation in April 2021, and, despite the crises and media tensions, he has succeeded in holding four other rounds of dialogue between Saudi Arabia and Iran, Dr. Allawi said.

“We can say that Iraq has managed in shifting Saudi-Iranian ties towards a period of understanding and the exchange of views over several regional issues,” he said.

He added that they had set the path toward solutions and strategic initiatives for the issues at hand.

Recommended: The procedure to transfer employees through the QIWA platform in KSA.

He added that the success of these projects demands ongoing partnership and cooperation between the region’s countries.

Saudi-Iranian ties have reached a phase of understanding and are exchanging views on many regional issues. And setting paths for solutions and strategic initiatives for their resolution.

Saudi Arabia Ends All COVID-19 Restrictions
New Zealand Announces Free Masks and Tests as the Health System Struggle with COVID
New Saudi Entry Mechanism Update and Procedures for Airlines and Travelers.
Saudi Arabia and Russia sign an agreement for military cooperation.
Saudi Exchange will launch the Single Stock Futures contracts from July 4
Saudi Arabia to Commemorate February 22 As Its Founding Day
500 Year Old Fortress Discovered In Jeddah
The Tourism Development Fund adopts cloud computing to improve services and investor support.
The STC eSIM and All You Need to Know About It
Only fully Vaccinated can attend public events in Saudi Arabia from Oct. 10, as daily COVID-19 cases...
OPEC+ to Raise Oil Production by 400000 BPD from Jan, as Previously Agreed
Dubai's New Museum of The Future is The Most Beautiful Building on Earth
IranNewsSaudi ArabiaWorld News 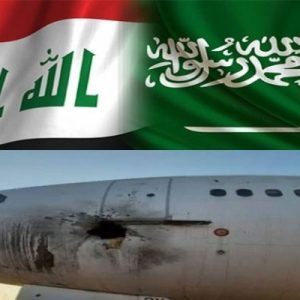 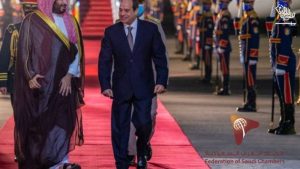 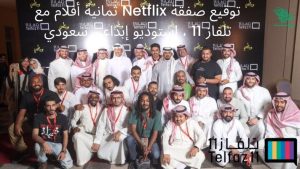 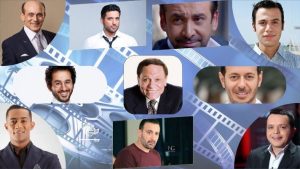 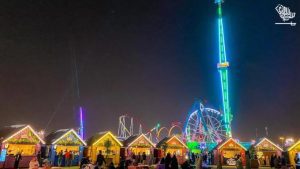 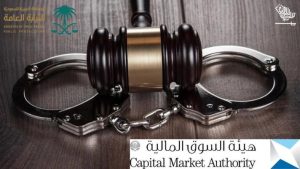 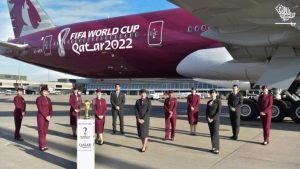 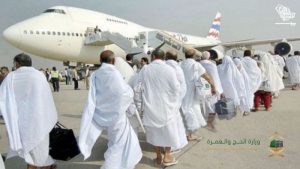 PrevPreviousSaudi Minister of Commerce: We Will Prevent All Price Manipulation
NextKing Salman Magnanimously Allocates SR20 Billion to Resolve the Issue of Rising PricesNext