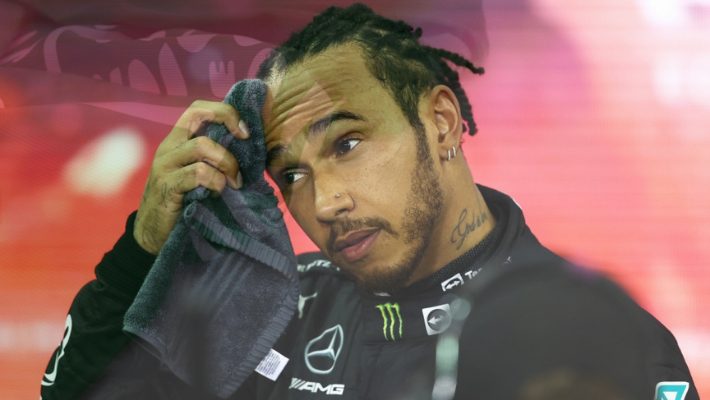 Hamilton led Bottas and Verstappen on Lap 10, with Mick Schumacher spinning at Turn 23 and hitting the barriers.

Hamilton, at the press conference, “He’s [Verstappen] over the limit, for sure. I mean, I’ve avoided collisions on so many occasions with the guy, and I don’t always mind being the one that does that; you live to fight another day, which I obviously did.”

Hamilton led Bottas and Verstappen on Lap 10, with Mick Schumacher spinning at Turn 23 and hitting the barriers. The Safety Car turned into a red flag, giving Verstappen a crucial free stop in the pits, where the Mercedes had stopped under yellows.

Hamilton led at the Lap 15 standing start. Still, Verstappen went wide off the track at the first chicane; cutting back across Hamilton, who dropped to P3 behind Esteban Ocon of Alpine’s (who also got a red flag tire change and the subsequent advantage). After that, however, there were two separate incidents behind which Charles Leclerc connected Sergio Perez; and Nikita Mazepin crashed with George Russell – raising another red flag.

A clamor of bargaining calls by the Red Bull and Mercedes pit walls followed; but the Lap 17 restart saw Ocon start ahead of Hamilton and Verstappen in P3. The Dutchman made a terrific move at the restart to take the lead by using his new medium compounds down the inside of the opening chicane. Simultaneously, Hamilton found himself blocked by Ocon, who; like Verstappen, missed the Turn 2 apex, passing the Alpine a lap later.

Three Virtual Safety Car periods resulted from Lap 28 to Lap 36; after which Hamilton was in the DRS range of Verstappen. The Mercedes driver tried a move on Lap 36 on the main straight, but the Dutchman braked too late and ran wide of Turn 2, retaining the lead. At Lap 37, the Red Bull driver slowed – only to catch Hamilton off guard; causing a collision with his rival, damaging Hamilton’s front-right wing.

More calls to race control ensued from both Red Bull and Mercedes. Meanwhile, Hamilton closed the gap to get past the Red Bull on Lap 42, but Verstappen forced him wide and continued. Only this time, the stewards moved in and penalized the championship leader five seconds.

Hamilton came up to Verstappen at the final corner of Lap 43, pushing him wide at Turn 27; taking the lead and clocking the fastest laps for an eventual winning margin of 10s over Verstappen to equal the championship points tally.

Ocon, who also benefited from a stop during the first red flag; missed a place on the podium by one-tenth of a second, losing P3 right at the chequered flag. This gave the Alpine driver the fourth position, ahead of fifth positioned McLaren’s Daniel Ricciardo; who started at the 11th position but made a rapid start and the advantage of a red-flag pit stop.

Pierre Gasly came in sixth; he lost places at the start but regained much of his lost positions at the second race restart for AlphaTauri. Charles Leclerc and Carlos Sainz of the Ferraris came in at P7 and P8.

Starting at 10th, Antonio Giovinazzi ended the race at ninth ahead of Lando Norris.

The season finale at Abu Dhabi is up next, and with Hamilton taking 26 points to Verstappen’s 18; the championship leaders are now equal on 369.5 points. However, it is expected that the controversies of the Jeddah race may well continue, with the stewards set to investigate Hamilton and Verstappen’s Turn 27 collision. 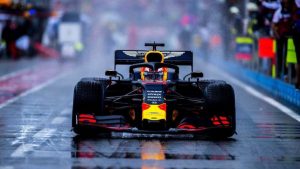 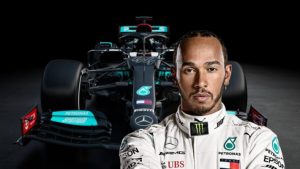 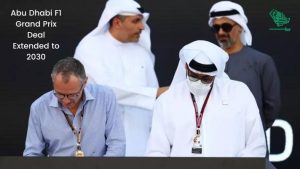 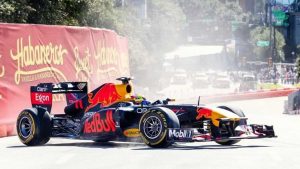 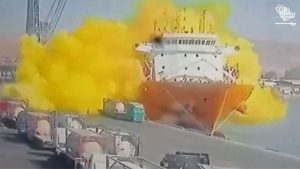 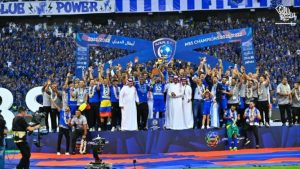 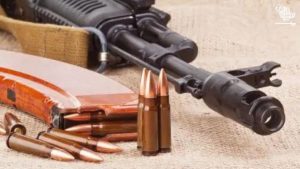