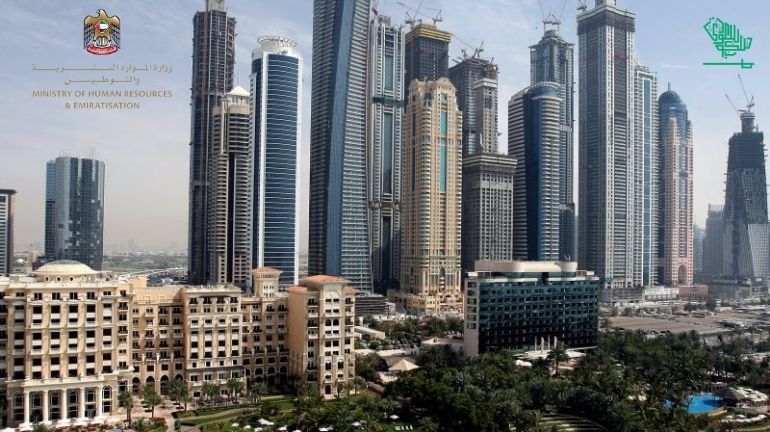 The private sector in UAE is unlikely to adopt a four-and-a-half-day working week.

Following the UAE’s announcement that it will transition to a four-and-a-half-day working week for government employees, questions around whether the private sector will follow suit arise.

According to Habib Al Mulla, partner at Dubai-based Baker & McKenzie Habib Al Mulla law firm, the change in the weekend will apply to the private sector as well.

“Saturday and Sunday will be the official weekend days even for the private sector. In general, if a company wants to be different, they can be, but I doubt that anyone will take a different route,”  as reported in an interview with Arabian Business.

In July of this year, during a period of high speculations, Al Mulla was one of a few UAE officials to suggest that the UAE could change its work week with a Saturday/Sunday weekend.

“If the Ministry of Human Resources issues a circular and a notice that Saturday and Sunday are the official private sector holidays, then everyone has to follow. But the question remains if the four-and-a-half-days applies or not,” Al Mulla said.

“For now, it’s not applicable, and the private sector will not be forced to follow four-and-a-half working days unless the Ministry of Human Resources issues a circular, which I doubt. Then, I think that they will leave it to the private sector to decide what they would prefer,” he explained.

All UAE federal government departments will move to the new weekend from January 1, 2022. From Monday to Thursday, this will feature an eight-hour working day from 7.30 am to 3.30 pm, according to a tweet by the UAE media office. The Minister of Human Resources and Emiratisation, Dr. Abdulrahman Al Awar, stressed the importance of the new work week and said it would help boost the labor market.

Al Awar stated, “The new system will reposition the labor market as a global market and a key driver of the national economy.” The UAE is the first nation to introduce a national working week shorter than the global five-day week. Al Mulla agreeing with the minister, added: “I think this will have a positive impact on businesses, aligning UAE with the rest of the world’s working days.”

The move set to strengthen the nation’s competitiveness will align it with international stock exchanges and financial markets, in addition to international banks.

Under the current working week, UAE is cut off from the world for three days – Friday, Saturday, and Sunday. Therefore, this impacts banks and companies that work globally and extensively with Europe, the US.

The UAE and the rest of the Gulf countries, including Saudi Arabia, currently have a Sunday-Thursday work week. With an additional half-day weekend for the public sector, Al Mulla believes the hospitality, leisure, and retail sectors will experience a positive impact.

“Families will go out more, whether to restaurants, cinemas, or for activities….there will be more expenditure, which ultimately will have an impact on the circulation of funds within the economy,” he added.

The Federal Authority for Government Human Resources proposed the new workweek following comprehensive evaluation and feasibility studies considering the potential impacts of the move on the economy, social and family ties, and the general wellbeing of people in the UAE.

The new weekend is a social change, and as with any social change, some people accept, and some reject the change, but at the end of it, everyone adjusts. 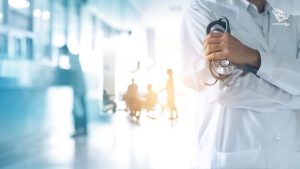 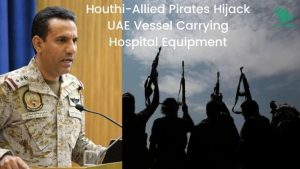 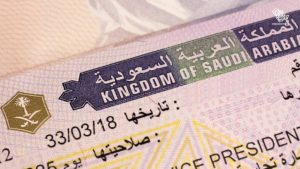 Your Guide to Obtaining a Work Visa for Saudi Arabia 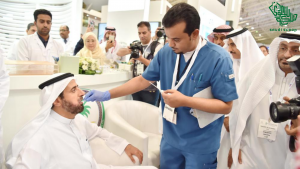 A guide to healthcare systems in Saudi Arabia

PrevPreviousSaudi Women’s Participation in The Economy Reaches 33.2%
NextSaudi Arabia Issues The First Permit for An Eco-Tourism Camp in The Al-Bahah RegionNext