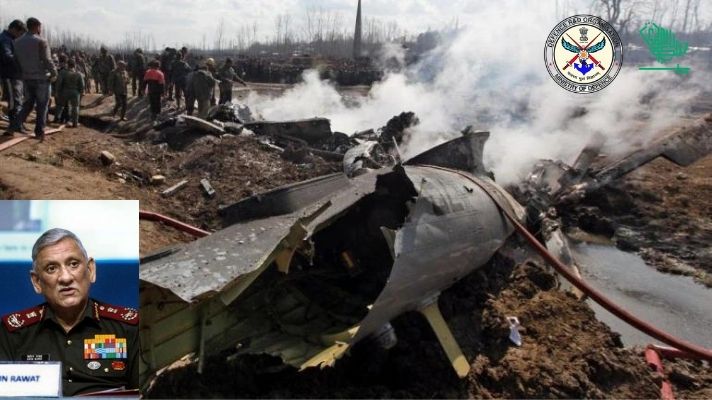 The loss of General Rawat comes at a particularly strained juncture as India’s military; finds itself stretched to its limits on two of its borders, as well as the impact of a slowing economy.

New Delhi — On Wednesday, Gen. Bipin Rawat, India’s top-ranking military official, struggling to modernize India’s military forces; was killed in a helicopter crash along with his wife and 11 others.

His death was confirmed after hours of confusion in a statement by the country’s defense minister, Rajnath Singh. Video footage of a forested slope showed the wreckage with rescue workers trying to douse the flames. The loss of General Rawat comes at a particularly onerous time as India’s military finds itself struggling at both its borders and confronting the impact of a slowing economy.

Read about: The Indian State of Nagaland Tense After the Killing of 14 Civilians by The Indian Army

The constant war-footing of India has seen tens of thousands of reinforcement troops stuck in the Himalayas for a second winter; after its deadly skirmishes with the Chinese army last year. Tributes poured in for the late General Rawat, 63, soon after the announcement of his death.

The Indian Air Force said General Rawat had been on his way to the Defense Services Staff College in Wellington, Tamil Nadu. The General was scheduled to address the students and faculty; when his helicopter went down near Coonoor, a hill station in the state. The statement added that there was only one survivor among the nine passengers and four crew members.

The Air Force has announced an inquiry into the matter and that the country’s air chief had flown to the crash site. However, experts said nothing about the incident, which raised immediate red flags; the flight path, just about 50 miles, was routine for the Russian Mi-17 V5 helicopter the General was traveling in.

A village administrative officer in Coonoor, Deepak Manobala, said, “Locals around the site heard a huge blast, and then fire and smoke billowed from the site of the crash.”

General Rawat’s career included command roles against the Maoist insurgency. He was awarded the position of army chief in 2016 and later in 2019 was elevated to the newly created status of the chief of the defense staff. He was seen as a close aide to Mr. Modi, and his conduct and comments stirred controversy at times.

As army chief, he was criticized for awarding a commendation letter; to an officer who tied a civilian as a human shield to the front of his car in the disputed Kashmir region. As the coordinator of the Indian military; General Rawat had the task of overhauling and streamlining an Indian army that has struggled to modernize.

Recent clashes with China and Pakistan have again raised questions about the state of India’s military preparedness in the face of the two-pronged threat on its borders.

A chronic shortage of money has long marred India’s preparedness for the possibility of a two-front war; about three-quarters of the country’s defense expenditure is routine costs; from pensions to sustainment of force, leaving very little for investment in modernization.

General Rawat had the challenging task of optimizing the resources; when it was clear that the slowing economy would not afford the military a substantial increase in budget. 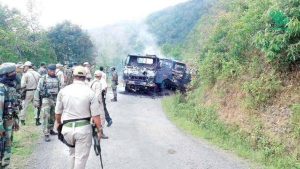 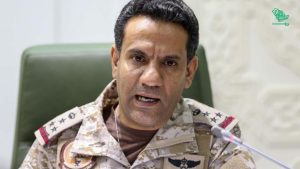 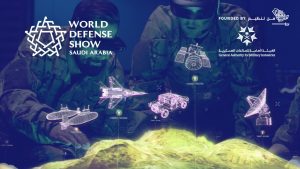 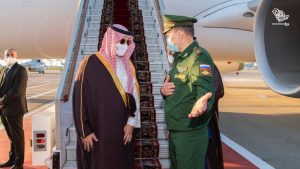 Saudi Arabia and Russia sign an agreement for military cooperation.

PrevPreviousThe STC eSIM and All You Need to Know About It
NextSaudi Arabia, Greece Sign a Maritime Transport Cooperation AgreementNext