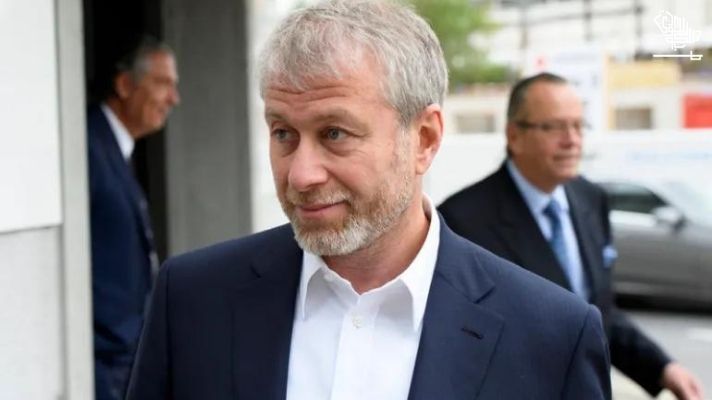 Israel is looking for ways to deal with dozen of Jewish Russian oligarchs. West have sanctioned businesspeople with ties to Russian President

Roman Abramovich disqualified as a Chelsea director by the Premier League board.

Jerusalem — Israel is looking for ways to deal with dozens of Jewish Russian oligarchs. Western nations have sanctioned businesspeople with ties to Russian President Vladimir Putin. The Associated Press reported on Monday.

A worried Israeli government formed a high-level committee to oversee the country maintain its haven status for any Jew.

Several dozen Jewish tycoons from Russia have taken on Israeli citizenship or residency in recent years. Many of these have good working relations with the Kremlin. Already four, Chelsea FC owner Roman Abramovich, Petr Aven, Mikhail Fridman, and Viktor Vekselberg. have been sanctioned for connections to Putin.

Israel has emerged as an unlikely mediator between Ukraine and Russia has not joined the sanctions imposed by the west. But the pressure is mounting.

Victoria Nuland, the US undersecretary of state for political affairs, has asked Israel to join the group of countries sanctioning Russia.

“What we are asking every democracy around the world to join us in the financial and export control sanctions put on Putin,” she said. “don’t become the last haven for dirty money fueling Putin’s wars.”

Aaron David Miller, a now-retired veteran US diplomat, said on Twitter that Nuland’s comments were the ‘toughest battering of Israeli policy in a very long while.”

Israel grants automatic citizenship to people of Jewish descent. Over 1 million Jews from Russia and other former Soviet republics have moved to Israel. A large number of former Soviet tycoons have joined them in recent years.

Some have kept low public profiles. While others have embraced their Jewish roots, emerging as significant philanthropists to Jewish causes.

Israeli news reports private jets belonging to oligarchs coming in and out of the country in recent days. Channel 12 said late Sunday that one of Abramovich’s planes had arrived, though it was unclear if he was on board.

While Israel weighs its moves, Jewish organizations are already looking at their relations with Russian oligarchs.

Lior Haiat of Israel’s Foreign Ministry said the government had formed a special inter-ministerial committee to oversee the sanctions. The future of affected oligarchs is a central part of that mission.

Additionally, Foreign Minister Yair Lapid has also advised his colleagues to keep away from the Russian oligarchs.

Israel, one of the few countries with good relations with Russia and Ukraine, may insulate itself from the diplomatic pressure as long as it mediates between the two sides. Joining the sanctions would draw Russian ire.

Russian-born Ksenia Svetlova, an international-affairs expert and former Israeli lawmaker, says Israel would stay ways from taking a position as long as it can.

“It will depend on what kind of pressure they will exert against Israel,” she said. 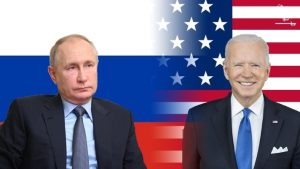 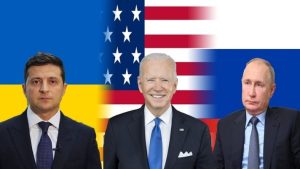 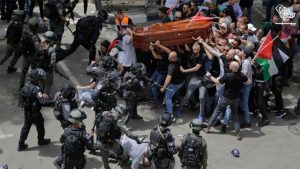 Clashes Erupt at The Al Jazeera Reporter’s Funeral in Jerusalem