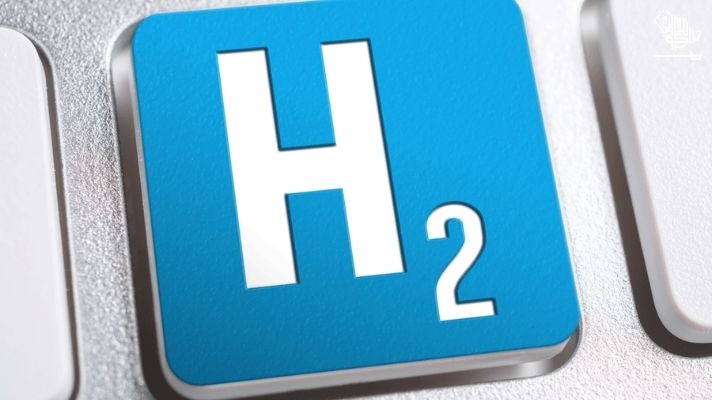 Minister of Energy Prince Abdulaziz bin Salman praised the interest shown by the Custodian of the Two Holy Mosques King Salman for the energy sector and his eagerness to develop and utilize alternative energy resources the Kingdom possesses.

Recommended: How to register or renew with Saudi Engineering Council?

He added, “I must also commend the cooperation and integration we see between partners in these various memoranda.”

“This synergy is a real boost for the Saudi Vision 2030 objective to diversify the Kingdom’s energy resources and become a global leader in energy, as in the oil industry for over 80 years.”

Recommended: Lucid to Set Up Base in Saudi Arabia

These hydrogen-fueled transportation projects will include cars, buses, trains, and maritime transportation. And they are located throughout the Kingdom, at NEOM, the Red Sea, Princess Nora Bint Abdulrahman University, Makkah, Royal Commission for Jubail & Yanbu, and airport runways.

These projects are a collaboration between the Ministry of Energy, sponsors, and global companies that provide the technologies for hydrogen fuel-based transportation.

The MoUs are to explore and test the performance of hydrogen-based vehicles and buses, acquire commercial and technical expertise and raise public awareness of Hydrogen applications in the Kingdom. 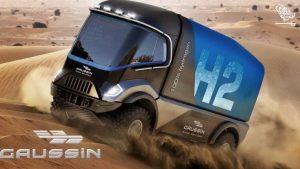 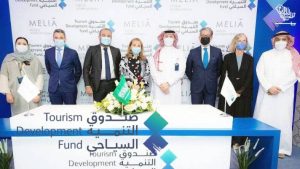