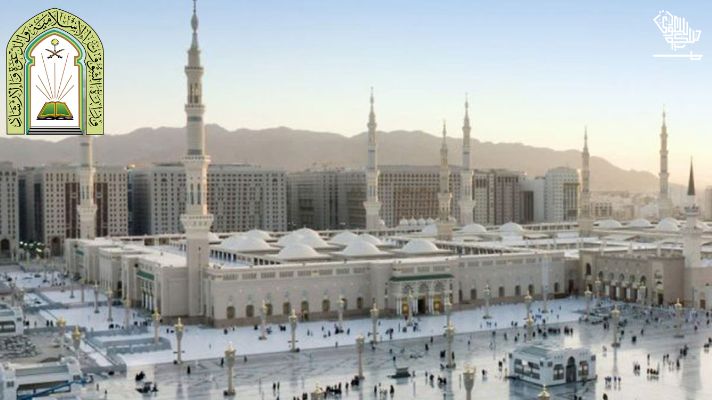 Islamic Minister, Al-Sheikh, ordered to make separate dept. for the protection of mosque facilities & services across the Kingdom.

Al-Sheikh also decided to make separate units for the protection of mosque facilities and services in the branches across the Kingdom. These units will be directly connected to the manager of each ministry branch.

The minister gave these decisions within the framework of his measures to protect public wealth. These decisions were also to control waste, abuse of mosque facilities and properties, and their exploitation.

This is in expansion to encroachments on mosque water and electricity collections and everything corresponding to mosque facilities and services.

The move strives to achieve the ministry’s mission, maintaining pace with the Kingdom’s Vision 2030.

The new Department will be assigned several tasks. These include proposing policies and procedures to follow up the infringements and proposing them to the minister for consent.

It also provides automation of the Department’s functioning, contributing to the speedy completion of work and communication with other concerned parties.

It was also decided to propose periodic reports from the branches on the extent of the infringements of electricity and water webs and their locations.

They were also to prepare appropriate recommendations so as to introduce them to the minister. As well as to stem violations and restrict infringements in coordination with the suitable authorities.

According to the minister’s judgment, the unit for the safety of mosque services and facilities in the branches is accountable for certain things.

This includes monitoring and following up on infringements on mosque services and facilities in their individual jurisdiction.

These units have to make constant communication with mosque administrations in the governorates. They must submit periodic reports about breaches and infringements.

These reports should be related to the unit’s work, achievements, problems faced, and the required proposals to improve their work.

The minister’s decision recommended the industrialization of the unit’s work. This would speed up the completion of work and communication with other departments to achieve the Vision 2030.

As a follow-up to a previous decision, the minister appointed Amjad Al-Ghaith as director of the Department for the Protection of Mosque Services and Facilities for a period of one whole year.

This step comes as a continuation of the ministry’s efforts to protect public wealth. The ministry had directed the investment of alternative energy in a large number of mosques in the Kingdom.

Recommended: What To Do If Your Saudi Iqama Gets Lost

They did this by launching a project to install insulating glass panels in mosques that reduce waste and reduce electrical energy consumption to a large extent.

It is noteworthy that the ministry annually pays approximately SR1 billion to cover the electricity needs of mosques.

It is expected that the new decision would contribute to saving large sums of money from the budget of the ministry and the state.

This would be done by controlling violations related to encroachment on mosque electricity and water meters.

This is in addition to the exploitation of land and buildings associated with mosques and the criminalization of perpetrators in accordance with the provisions of the law. 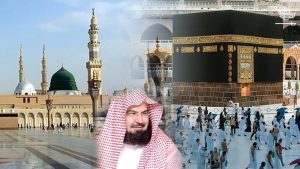 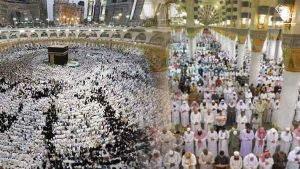 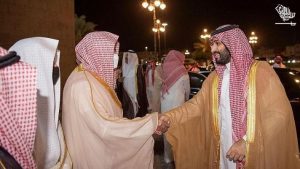 PrevPreviousMidday Work Ban Comes into Action; SR3,000 Penalty for Each Violation
NextDomestic Pilgrims Can Choose The Preferred Package at The Next E-Draw; Hajj MinistryNext