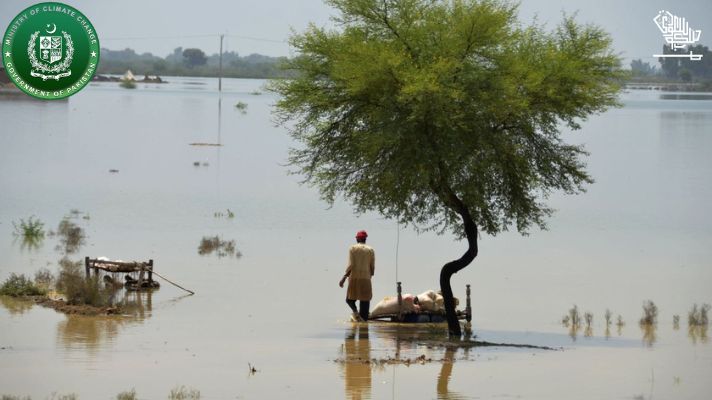 Islamabad: Over 33 million people have been affected by unprecedented rains and floods sweeping across Pakistan. Reported by Reuters.

Islamabad: Over 33 million people have been affected by unprecedented rains and floods sweeping across Pakistan. The country’s climate minister commented while talking to Reuters.

Continued rains and floods have destroyed the homes and businesses of hundreds of thousands across Pakistan.

Since June, the weather has broken all previous records. Floods and rain have killed more than 900 people so far.

The country has called for urgent international aid to help the homeless. Pakistan is battling a climate change-induced humanitarian disaster, says the Minister.

Sherry Rehman, the Climate minister, said the country was going through its eighth monsoon cycle, where usually the country sees only three or four rain cycles during every monsoon.

“The unusual and high incidence of super flood deluges are shocking,” she said.

Since the beginning of summer, multiple monsoon cycles have lashed Pakistan, bringing massive floods and destroying over 400,000 homes across the country.

Reports say over 184,000 people have been displaced from their homes so far. And with the continued rains, they are forced to live in relief camps for the time being.

As updated on Thursday by OCHA, the Office for the Coordination of Humanitarian Affairs), the UN’s disaster relief agency.

Pakistan’s Planning and Development Minister, Ahsan Iqbal, says the floods will impact around 30 million people on the whole. This percentage is roughly 15% of the population.

Southern Pakistan was hit the hardest by the rains, especially the Sindh province, which received nearly eight times its average August rainfall.

One woman living in Hyderabad, Sindh’s second-largest city, told Reuters news agency: “We are living in an autorickshaw with our children as the roof of our house is leaking.”

“Where can we go? The gutters are overflowing, and sewage has filled our courtyard. Our homes and streets have turned into garbage dumps.” 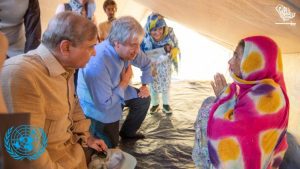 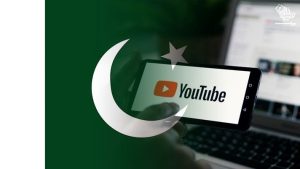 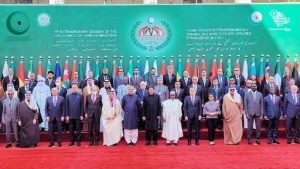 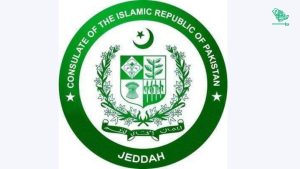