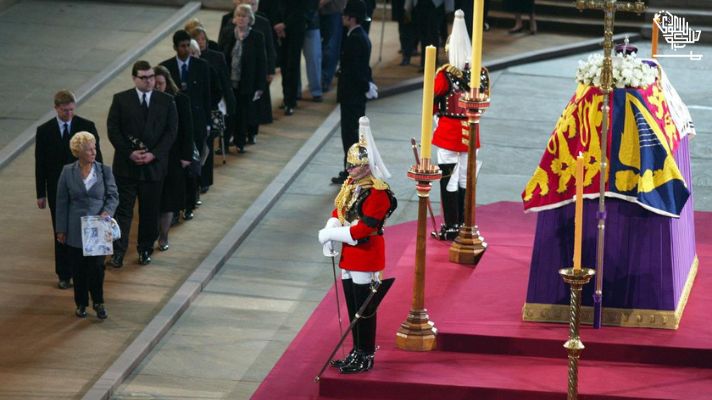 Westminster: Mourners wishing to pay their final respects to the Queen were informed to expect long queues.

Westminster: Mourners wishing to pay their final respects to the Queen were informed to expect long queues.

Authorities gave detailed instructions about how people can attend the lying-in-state, which will take place at the Palace of Westminster.

Expecting a large crowd, the authorities warned those wanting to participate in the historic occasion might have to wait for hours and even overnight.

It will be open 24 hours a day between those times.

The last Royal to lie in state in the hall was Queen Elizabeth’s Mother in 2002. Over 200,000 people queued to view her coffin.

The Queen’s funeral will be “living tradition in action,” the Dean of Westminster has said.

Recommended: Queen Elizabeth Passed Away At 96

Since the Queen died peacefully at her Balmoral home on Thursday, thousands of mourners have been leaving floral tributes at places she loved, including Buckingham Palace, Sandringham House, and Windsor Castle.

Crowds gathered to watch the Queen’s funeral cortege travel from Balmoral to Edinburgh on Sunday, as her coffin began its journey to London ahead of the funeral.

On Monday, members of the Royal Family will follow behind the hearse as it travels to St Giles’ Cathedral in the Scottish city. The Queen’s coffin will lie under vigil for 24 hours.

There will be a prayer service, and the coffin will rest at the cathedral for 24 hours for members of the public to pay their respects before it is flown back to RAF Northolt to make its way to Buckingham Palace.

During the lying-in-state period, the Queen’s closed coffin will rest on a raised platform inside Westminster Hall in the House of Parliament.

People will need to stand for many hours, possibly overnight, with little opportunity to sit down as the queue will move continuously.

Delays in public transport and road closures around the area could also occur.

Visitors will be required to go through airport-style security. And are only allowed one small bag with a single opening or zip per person.

Mobile phone usage will not be permitted, including filming or photography, at the security check or at the Westminister Palace. 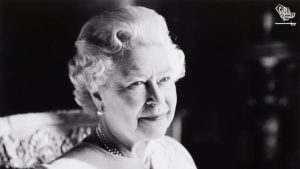 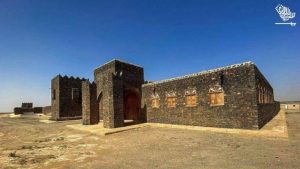 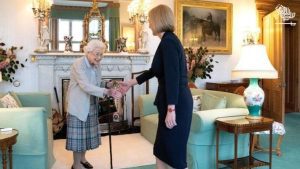 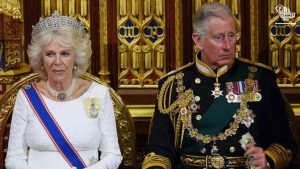