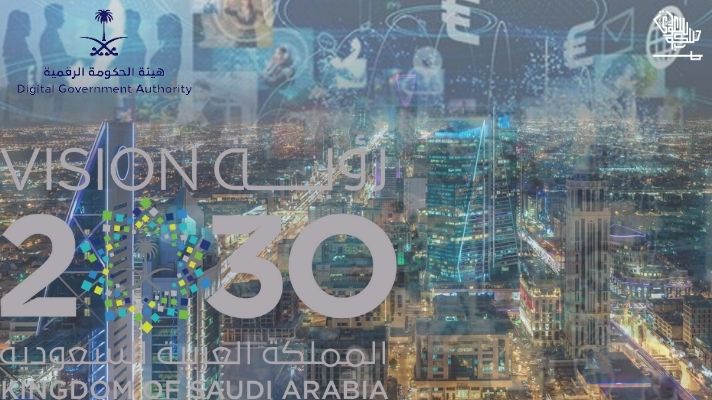 The index estimates the maturity of government services provided through e-portals and intelligent applications.

Governor of the Digital Government Authority Eng. Ahmed bin Mohammad Al-Suwaiyan expressed his gratitude towards the significant support being provided by the wise administration to the digital ecosystem that resulted in Saudi Arabia’s advancement in the global indexes.

He emphasized that this achievement is the culmination of joint efforts with government agencies to acquire the quality of life; which is one of the objectives of Vision 2030, by providing proactive, innovative; and advanced government services through e-portals and intelligent applications.

The index estimates government services and their development process and contribution in achieving sustainability; enhancing the quality of life, and supporting entrepreneurship.

According to three central pillars; the first is corresponding to service availability and evolution; as Saudi Arabia ranked first in the first pillar with a progress rate of 16.7%.

The second pillar concentrated on the use and satisfaction of the service; Saudi Arabia rated second in this pillar to be one of the most advanced countries in this field, with a progress rate of 29.5%.

The third pillar is connected to public outreach; Saudi Arabia ranked second in this pillar, up from the 2020 report by 17.6%.

Saudi Arabia has been at the forefront among the first bunch of the highest leading and innovative countries; in supplying government services and interacting with citizens, according to the government technology; report (GovTech) issued by the World Bank. — SPA