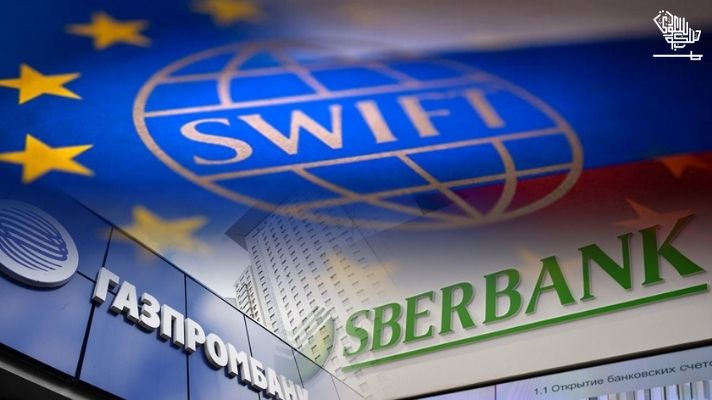 Brussels — The European Union announced the list of Russian banks expelled from SWIFT, the high-security system that allows financial transactions and underpins the global economy.

The final list targets seven banks considered to have close links with the regime of President Vladimir Putin and are seen as complicit, either directly or indirectly, in financing the war.

Notably, the ban excludes two of the country’s most significant institutions, Sberbank and Gazprombank.

The exempted banks handle most of the gas and oil exports payments. Around 40% of the gas consumed by the bloc comes from Russia.

It shows that while EU unity has been consistently strong throughout the crisis, it still bumps into limits when faced with the crucial question of energy supplies.

The member states unanimously adopted the list on Wednesday and will enter into force in 10 days to allow SWIFT and EU businesses to adapt to the measures.

“Today’s decision to disconnect key Russian banks from the SWIFT network will send yet another unambiguous signal to Putin and the Kremlin,” said European Commission President Ursula von der Leyen in a statement.

Since SWIFT is a Belgium-based company subject to EU law, the sanctions mean the seven banks cannot use the system; to send payment messages to any other bank or institution connected to SWIFT anywhere in the world.

Although SWIFT is the leading intermediary for financial transactions, it is not the only one.

Alternatives to SWIFT include Russia’s SPFS, China’s CIPS, India’s SFMS, and other basic methods such as tax and phone messages, which are time-consuming and pose security risks.

About 50% of Russia’s banks rely on SPFS and other bilateral instruments.

Over half of the EU member states wanted to expel Sberbank and Gazprombank from the electronic system. Still, some capitals expressed their concern.

The selection was a compromise and in coordination with the United States and the United Kingdom. The blocklist will be expanded “at short notice” if the situation in Ukraine further deteriorates, the Commission noted.

Recommended: VFS Global in the Kingdom of Saudi Arabia

A senior EU official explained the SWIFT ban was an all-or-nothing question: the EU cannot ask the system to ban certain financial transactions while sparing others, such as those involving gas exports. The bank is either expelled or allowed inside SWIFT.

For the time being, EU member states can continue buying Russian gas. The sector represents a third of Russia’s federal budget revenue.

The war is already putting pressure on the gas market; prices are back above the threshold of €100 megawatt per hour at the Dutch Title Transfer Facility, Europe’s leading benchmark.

While extremely high, the price tag does not come off as a surprise for member states; which have been dealing with a persisting power crunch since late summer, well before tensions at the Ukraine border began to ratchet up.

Russian banks and their clients will first feel the effects of the SWIFT switch-off as the ruble’s value plummeted to an all-time low; borrowing costs have skyrocketed, and the stock market remains closed to avoid a total meltdown.

At the same time, Russian citizens are queuing in front of ATMs in a desperate attempt; to retrieve their savings before they are frozen or vanish, as the threat of hyperinflation looms large.

The measures will hit the EU’s economy and trade flows but will take a longer time to take effect.

Russia is EU’s fifth-largest trade partner with a total of €174.3 billion. Exempting the energy payments at the two banks will help cushion the impact for EU member states.

The SWIFT ban comes along with a lengthy series of financial sanctions aimed at crippling the Russian war machine.

Other measures taken include:

The sanctions, the Commission says, will affect 70% and 80% of the Russian banking system. 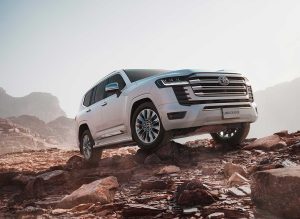 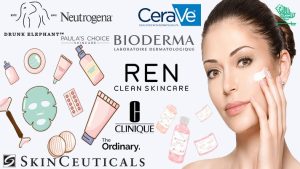 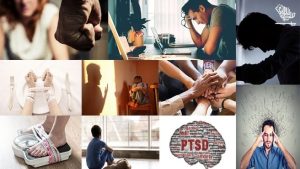 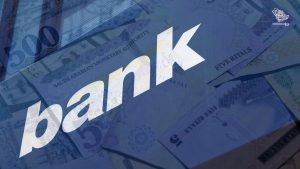