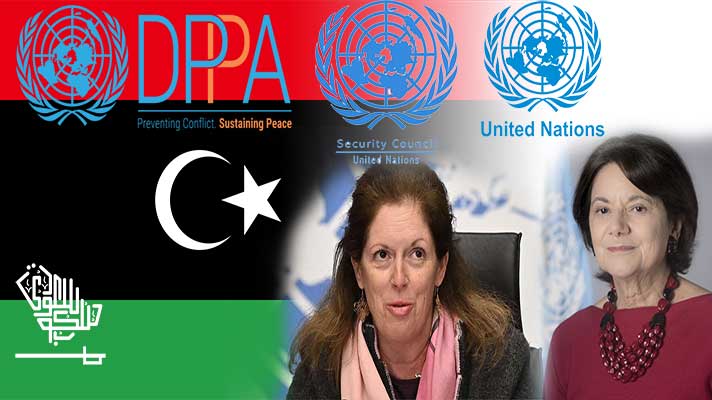 New York — A political impasse threatens Libya fractured again by two parallel governments. The priority must be to maintain hard-won gains and fulfill the electoral aspirations of the voters. The UN political affairs chief informed the UN Security Council on Wednesday.

Rosemary DiCarlo is the UN Under-Secretary-General for Political and Peacebuilding Affairs. She highlighted an increase in reported human rights violations, including hate speech, defamation, and threats. These also include violence against political actors, activists, and journalists.

“Libya is now facing a new challenge of political polarization that risks dividing it once again. It could reverse the gains achieved over the past two years,” she alerted.

In February, the country’s House of Representatives voted to appoint a new Prime Minister and government. The appointment came despite the objections of the recognized Prime Minister, who refused to step down.

Still, the House of Representatives went ahead and formed a new government. It designated Fathi Bashagha, the former Minister of Interior, as Libya’s new Prime Minister.

On 24 February, the Tripoli-based High State Council rejected the parliamentary declaration. Thus, creating a severe impasse that heightens tensions in the conflict-wrought nation.

The House of Representatives swore in Members of Bashagha’s cabinet on 3 March.

So far, the situation is relatively calm. However, there are reports of threatening rhetoric, political tensions, and divided loyalties among the armed groups in western Libya.

Ms. DiCarlo told the Security Council, “Our priority is to fulfill the aspirations of the more than 2.8 million Libyans who are registered to vote.”

Against that backdrop, Stephanie Williams, the Secretary-General’s Special Adviser, has proposed forming a joint committee. The committee will comprise the House of Representatives and the High State Council members. It will achieve an agreement on a constitutional basis that would lead to elections in 2022.

Stephanie Williams has offered her good offices to mediate between Abdul Hamid Dbeibah and Bashagha.

DiCarlo also briefed the Council about Libya’s ongoing economic, security, and human rights challenges. She warned of the mounting tensions across the country.

She also highlighted a lack of oversight and clarity on public spending. And that controversy over budgetary payments is hampering the functioning of Libya’s National Oil Corporation.

She pointed to the rise in hate speech, defamation, and threats. Along with incitement to violence and violence against political actors, activists, journalists, and women.

State and non-State actors arbitrarily arrest and detain human rights activists. Migrants and refugees at sea continue to be intercepted by Libya’s authorities and transferred to detention centers where they reportedly suffer severe human rights violations.

The UN recorded a decrease in internally displaced persons across Libya between 2021 and 5 March 2022. 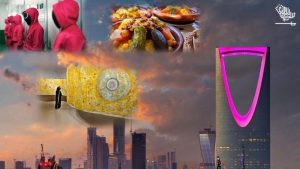 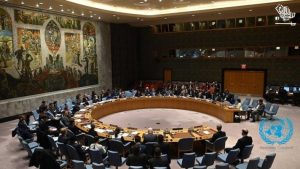 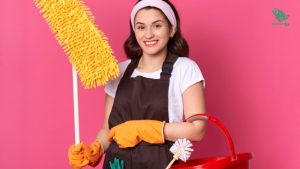 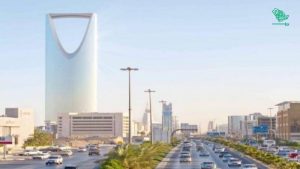 Expatriates can now be elected Board Members of the Federation of Saudi Chamber of Commerce.