Will Smith: ‘This Is Probably Irreparable.’ Breaks Silence On The Chris Rock Incident 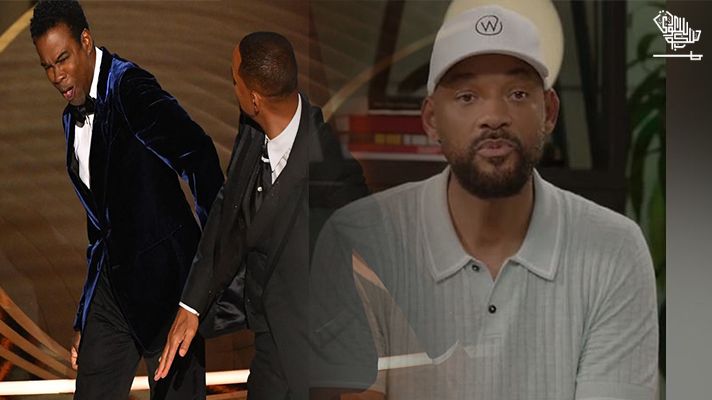 Will Smith shared a heartfelt video on social media on Friday, addressing the moment at the Oscars 2022 when he slapped presenter Chris Rock.

Will Smith shared a heartfelt video on social media on Friday, directly addressing the moment at the Oscars when he slapped presenter Chris Rock.

In the video, the first time the actor has addressed the incident since his apology post in March, an earnest-looking Smith answers fan questions on the fallout from the slap, which made news worldwide.

“Over the course of the last few months, I’ve been doing a lot of thinking and personal work. You asked many fair questions that I wanted to take some time to answer,” Smith says at the beginning of the video.

While Rock was presenting an award during the Oscars ceremony, he joked about Smith’s wife, actress Jada Pinkett Smith, and her hair.

Smith stormed the stage and slapped Rock across the face before returning to his chair, screaming expletives, in what has become one of the most shocking Oscars moments ever.

One of the first questions Smith answers in the video is why he didn’t apologize to Rock during his acceptance speech when he won the Best Actor award.

“I was far down by that point. It’s all fuzzy,” Smith says. “I’ve reached out to Chris, whose message is that he’s not ready to talk.” adding, ” And when he is, he will reach out.”

He then addresses Rock directly: “I apologize to you. My behavior was unacceptable. I’m here whenever you’re ready to talk.” Smith also apologizes to Rock’s mother, Rose, who said the incident felt like Smith had slapped her.

Rose has said, “When Will slapped Chris, he slapped all of us, but he really slapped me.” In the video, Smith apologizes to Rose and Rock’s extended family.

“I wasn’t thinking how many people got hurt at that moment. It is probably irreparable,” he says.

Replying to a question if his wife had asked him to do something, Smith says he “made my the choice on my own from my own experiences with Chris.”

Smith also apologizes to all his fellow nominees and Academy members, saying: “It breaks my heart to have stolen and tarnished your moment. ‘I am sorry isn’t sufficient.”

To a question about what message he had for fans who used to look up to him, Smith says he’s “deeply remorseful.”

“Disappointing people is my central trauma. I hate when I let people down,” he says.

“So, it hurts to know that I didn’t live up to people’s image and impression of me. And the work I’m trying to do is that I’m deeply remorseful. And I am trying to be remorseful without being ashamed of myself. I am only human.”

He then concludes the video with a promise that he has become devoted to bettering himself.

“I know it was shocking. I know it was confusing. But I promise you; I am totally devoted to putting light, love, and joy into the world,” he says.

“If you hang on, I promise we will be able to be friends again.” 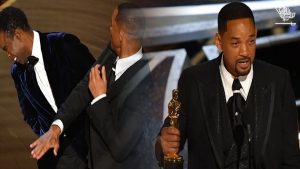 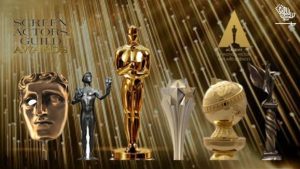 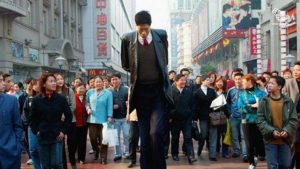