UAE stunned South Korea 1-0 in Dubai on Tuesday, setting up a playoff match with Australia keeping their dreams of reaching the World Cup.

Dubai: The United Arab Emirates stunned South Korea 1-0 in Dubai on Tuesday, setting up a playoff match with Australia. Also, keeping their dreams of reaching the World Cup for the first time in thirty-two years.

Hareb Abdallah’s 54th-minute goal secured a third-place finish in Group A for Rodolfo Arruabarrena’s side. Assuring the United Arab Emirates would face the Socceroos. The latter were defeated 1-0 by Saudi Arabia in the late kick-off in a one-off match on June 7 in Doha.

The victor of that game will then face the fifth-placed team in the South American qualifiers, with a spot in the Qatar finals on the line.

Abdallah scored against the run of play for the Emiratis. They faced a Korean squad that had not conceded a goal in their previous five qualifiers. Also, they were looking for a win to secure the top spot in Group A.

As the Koreans dominated in the first half, striker Hwang Hee-chan hit the crossbar, but Abdallah scored nine minutes later.

South Korea struck the crossbar again six minutes later when Hwang Ui-header jo’s touched the top of the post, but they were unable to stop the United Arab Emirates, attempting to qualify for the finals for the first time since their debut in 1990.

The United Arab Emirates finished third in their group, ahead of Iraq. Who got held to a 1-1 tie by Syria.

Abdulghani Shahad’s team needed to overcome Syria and hope the UAE lost to South Korea. But in the fourth minute, they fell behind when Alaa Al Dali fired into the roof of the net.

Aymen Hussein headed in an equalizer 14 minutes before halftime to give Iraq a fighting chance. But the Iraqis were unable to secure a second win in the qualifiers.

Iran defeated Lebanon 2-0 in Mashhad, with goals from Sardar Azmoun and Alireza Jahanbakhsh. Ensuring Dragan Skocic’s side finished first in Group A, two points clear of the Koreans.

In Group B, Australia already got assured of third place after missing out on direct qualification after losing to Japan last week. They struggled once more as Saudi Arabia’s Salem Al-Dawsari scored a second-half penalty to give the hosts a deserved win in Jeddah.

The Japanese team had to fight back after Nguyen Thanh Binh’s 19th-minute header gave the visitors the lead. They confirmed their spot in the World Cup finals for the eighth time in a row.

However, nine minutes into the second half, Yoshida struck from close range to give a much-changed home side a share of the points.

In Muscat, Oman ended their campaign with a 2-0 win over China. With goals from Arshad Al Alawi and Abdullah Fawaz winning the three points for Branko Ivankovic’s team. — Organizations 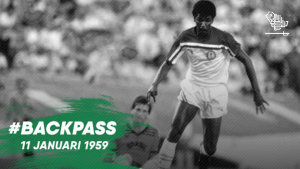 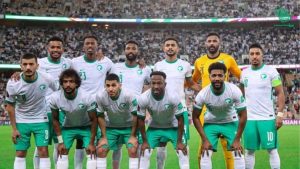 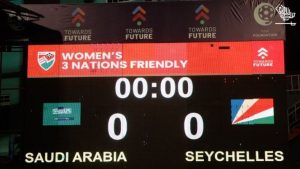 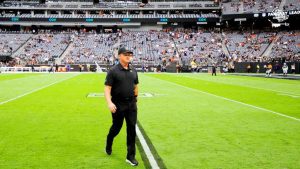 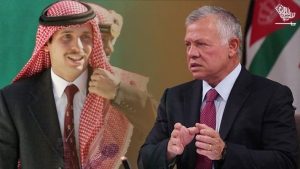 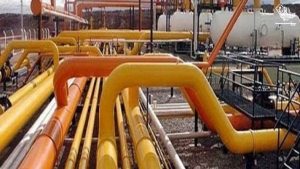 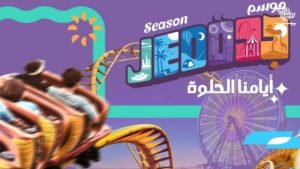 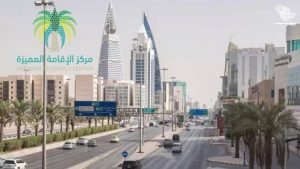 PrevPreviousTop 7 Must Visit Places of The World and Why
NextSaudi Arabia is Ranked Sixth Among G20 Countries in Terms of Market Value, According to CITCNext