How to travel from Riyadh to Jeddah? 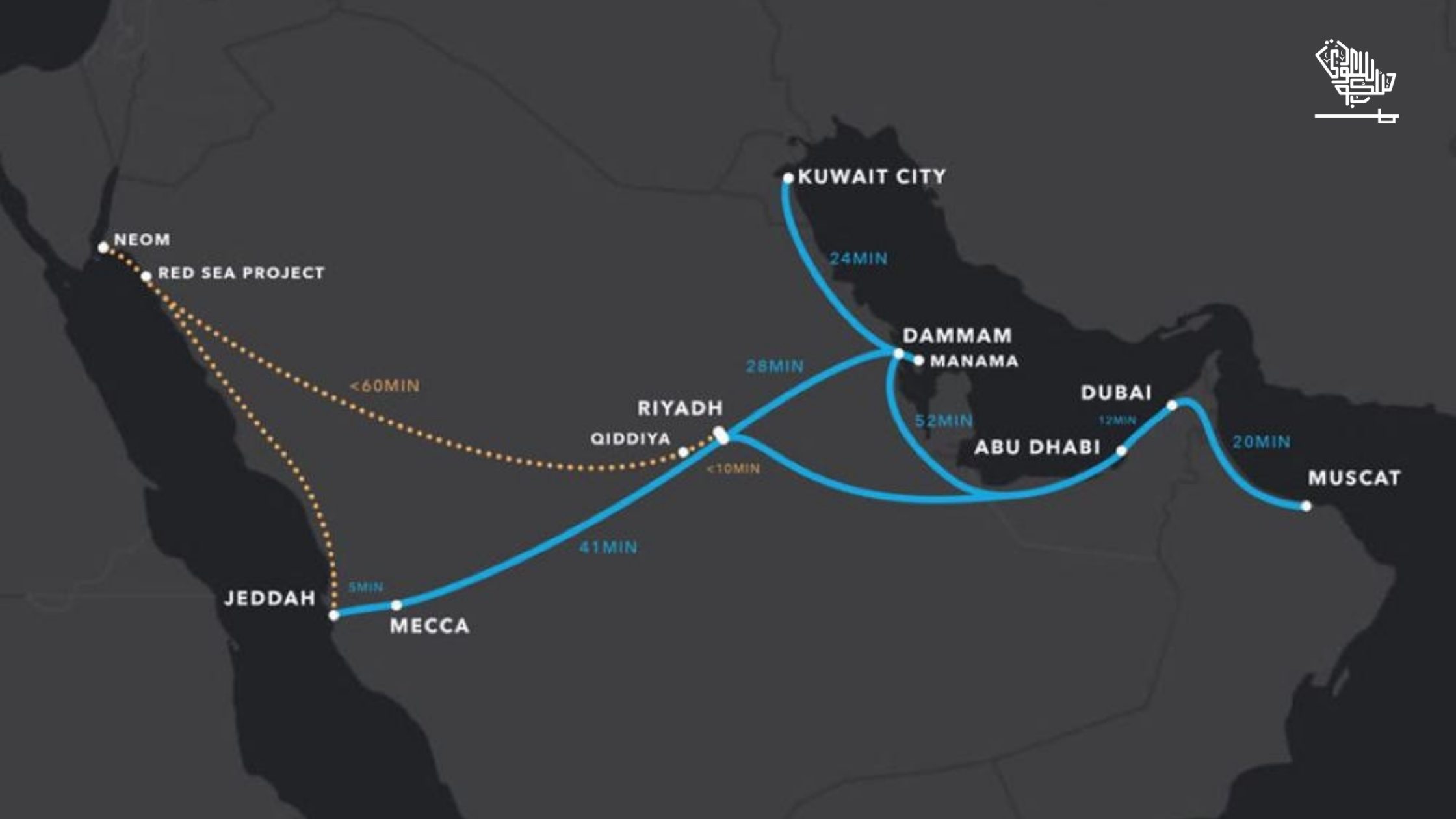 There are three ways of traveling from Riyadh to Jeddah - by flight, by bus and by your own car. Which one is the best? Happy traveling, folks!

If someone asked you which two are the most culture-rich and magnetic cities in the Kingdom of Saudi Arabia, the names of Riyadh and Jeddah would invariably come to mind. Bustling with energy, the two are some of the biggest in all of the Middle East.

What draws people to Riyadh?

Let us start with Riyadh, the KSA capital and is the largest city on the Arabian Peninsula. Riyadh receives around 5 million tourists every year, making it the 49th most visited city globally and the 6th most visited in the Middle East.

Riyadh is also one of the most populated cities in the KSA, with 7.6 billion people. Riyadh is the political and administrative center of Saudi Arabia, with the King living there and the Consultative Assembly in Riyadh.

What makes Jeddah so unique?

Jeddah is Saudi Arabia’s commercial center and is the second-largest city in the KSA after Riyadh. Jeddah has the Jeddah Islamic Port, situated on the Red Sea, the 36th largest sea port globally.

Now, all this information naturally leads to how these two cities are connected and how someone could reach from to the other. Well, that is exactly what we are going to discuss today: traveling from Riyadh to Jeddah, and vice-versa.

How to travel from Riyadh to Jeddah?

The first way to travel would be to travel by flight. Multiple flights fly to and from Riyadh and Jeddah every day. Passengers can board an airplane from Saudia, Flynas or Flyadeal. The average time for a flight from Riyadh to Jeddah or vice-versa would be 1 hour 35 minutes. The cost of flight between these locations is between 370 to 850 Saudi Riyal, depending on the airline and the timing of the booking.

The second most popular way to travel between these cities would be to travel by bus, via Ta’if. This is one of the most economical ways to travel between Riyadh and Jeddah, and would cost between 120 to 170 Saudi Riyal. Bus is the most preferred way to commute between the two cities, especially if it’s a regular commute. However, the one downside to this is that the journey is quite long – about 14 hours and 30 minutes. One can also, of course, get a direct bus from Riyadh to Jeddah or vice-versa, which doesn’t make a stop in Ta’if. These direct bus journeys are a little shorter, averaging a time of 13 hours and 25 minutes. They do, however, cost more, starting from 130 to 200 Saudi Riyal. It is important to note that traveling through public transport is very unsafe because of the pandemic. It is not something that should be done until it is essential.

The third way to travel, and the safest in the current scenario, is to drive down from Riyadh to Jeddah and vice-versa. Driving is something that can be done on your own timelines and at your convenience. The cost depends on the type of vehicle one owns. The cost of fuel can virtually be zero if one owns an electric vehicle. Driving from Riyadh to Jeddah or from Jeddah to Riyadh takes approximately 9 hours and 27 minutes.

To conclude, there are plenty of ways to travel between the Saudi Arabian cities of Riyadh and Jeddah. These ways are as diverse and as unique as the cultures of these two cities. What’s important is to choose the right kind of method of travel for you. Things that should be kept in mind regarding this are your timelines, your budget, and of course, the pandemic. Happy traveling, folks!

Top 10 Ranking Universities in Saudi Arabia in 2022, And What They Offer!
Top 15 Riyadh Dining Restaurants - Spoilt for Choice
Riyadh Weekend This September 15 to 17
Free Housing for Citizens Whose Properties are Being Demolished in Jeddah
Top Ten Books Of All Time
Jeddah: Home To The Largest Aquarium In The World
Formula E Returns to Diriyah with Live Music Concerts on The First Day
Saudi Arabia has Launched Its Inaugural Entertainment Fellowship Program
Saudi Stores Remove 'Kinder Surprise Maxi' From Store Shelves
The Most Amazing Female Voices in Saudi Arabia's Music Scene
Riyadh weekend: June 30 to July 2
Top Ranking Popular Hollywood Male Actors Of All Times 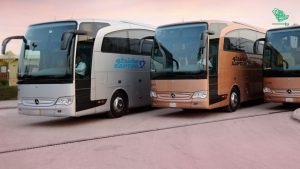 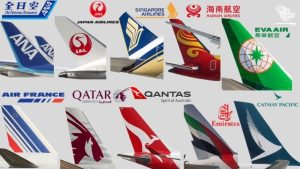 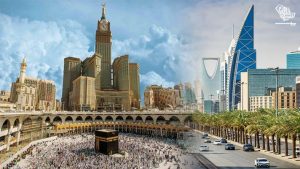 Riyadh to Makkah – A Traveler’s guide