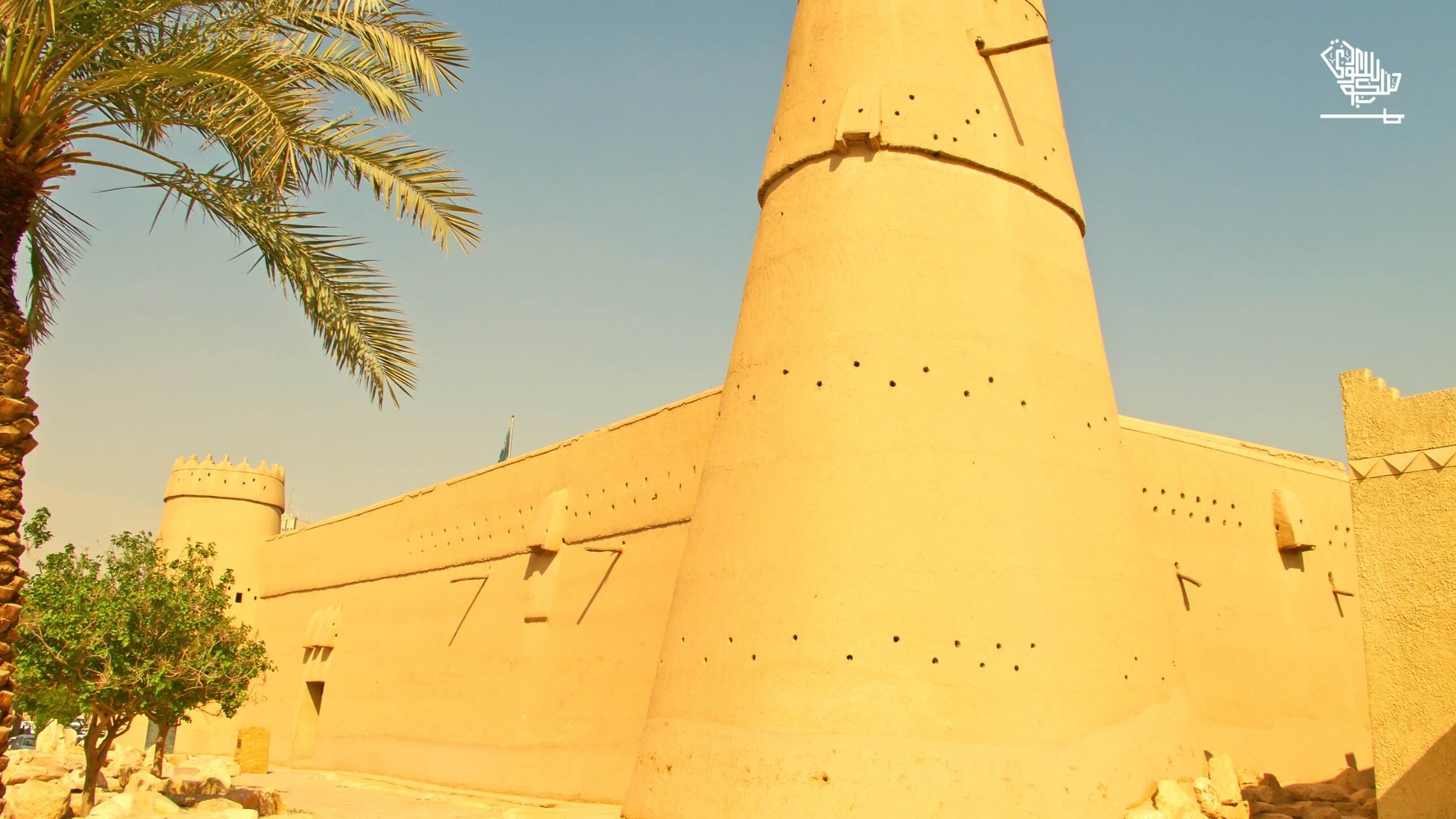 Old forts have their own charms, of course. But Masmak Fortress has boasts of interesting folklore too. Check it out.

Built in 1865, this majestic citadel is a witness to the birth of the Kingdom of Saudi Arabia. The word ‘masmak’ stands for a high, tall, and thick building. The Fortress, which is made of clay and mudbrick, is situated in Riyadh, located in the modern Deira district.

The monument is one of Saudi Arabia’s most popular tourist destinations. It attracts many visitors, who visit the museum inside the Fortress, after shopping for traditional handicrafts, jewelry, spices, handloom, etc. From the Souk Al Zal, located right next to the Masmak Fortress.

Masmak is full of rich history

Masmak Fortress was built in 1865 by the then Emir of Riyadh, ‘Abdurrahman ibn Sulaiman. Back then,  Mohammed al-Rasheed ruled the Emirate of Jaal Shammar and the head of the House of Rasheed, who had gained control of the city from the House of Saud.

The Fortress is one of the very few monuments that has stood the test of time in Saudi Arabia. At the crack of dawn on 14th January 1902, Emir Abdulaziz ibn Saud Al Saud, living in exile in Kuwait, returned to Riyadh.

As he gathered his forces and prepared for an ambush, he captured the Fortress and gained control over Riyadh. This was his ancestral home, in a clash that would go down in history as the Battle of Riyadh. One of the most integral chapters in the history of Saudi Arabia was one of the key components that led to the Unification of Saudi Arabia.

In 1979, the monument was prepared for renovation after a study by the Municipality of Riyadh, soon after which the restoration of Fortress began.

In 1995, the Ministry of Education and the Supreme Commission for the Development of Riyadh converted the landmark into a museum.

Further solidifying its importance and Saudi Arabia’s culture and history. The museum was then incorporated into the King Abdulaziz Historical Centre. Which comprises a collection of restored historical landmark buildings in Riyadh.

The museum houses different artifacts representing the glorious history of the Kingdom of Saudi Arabia. Ranging from antique guns, agricultural relics, traditional Saudi Arabian costumes, etc. The 100th anniversary of the Fortress was celebrated in 1999, with great pride and joy for Riyadh

The landmark, which carries such a rich history, is broadly divided into six distinct parts:

The gate, the mosque, the majlis, the well, the tower, and the courtyard.

The opening in the center of the door, called al-Khokha, is only big enough for one person to pass at a time. It was added to get in and out of the Fortress without having to open the whole gate. To the left of the entrance, the mosque can be found.

The mosque is a large room that features several columns and shelves in the wall for placing mus’hafs of the Quran. There is a mihrab in the mosque too. The majlis is a rectangular room that is directly ahead of the entrance. The well is situated at the north-eastern corner of the Fortress.

There are watchtowers on every corner of the Fortress, which come up to the height of 18 m (59 ft) high and have staircases inside them.

To conclude, this Fortress is a living, breathing reminder of Saudi Arabia’s rich history and culture and a protector of the past.

It is not a relic, but something that lives on in the collective consciousness of the people of Saudi Arabia and any tourist that comes across it. It is a sign of remembrance of the past, as well as a promise of the future. Having stood the test of time for so many years, it encourages the culture of Saudi Arabia to do the same. 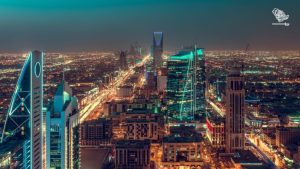