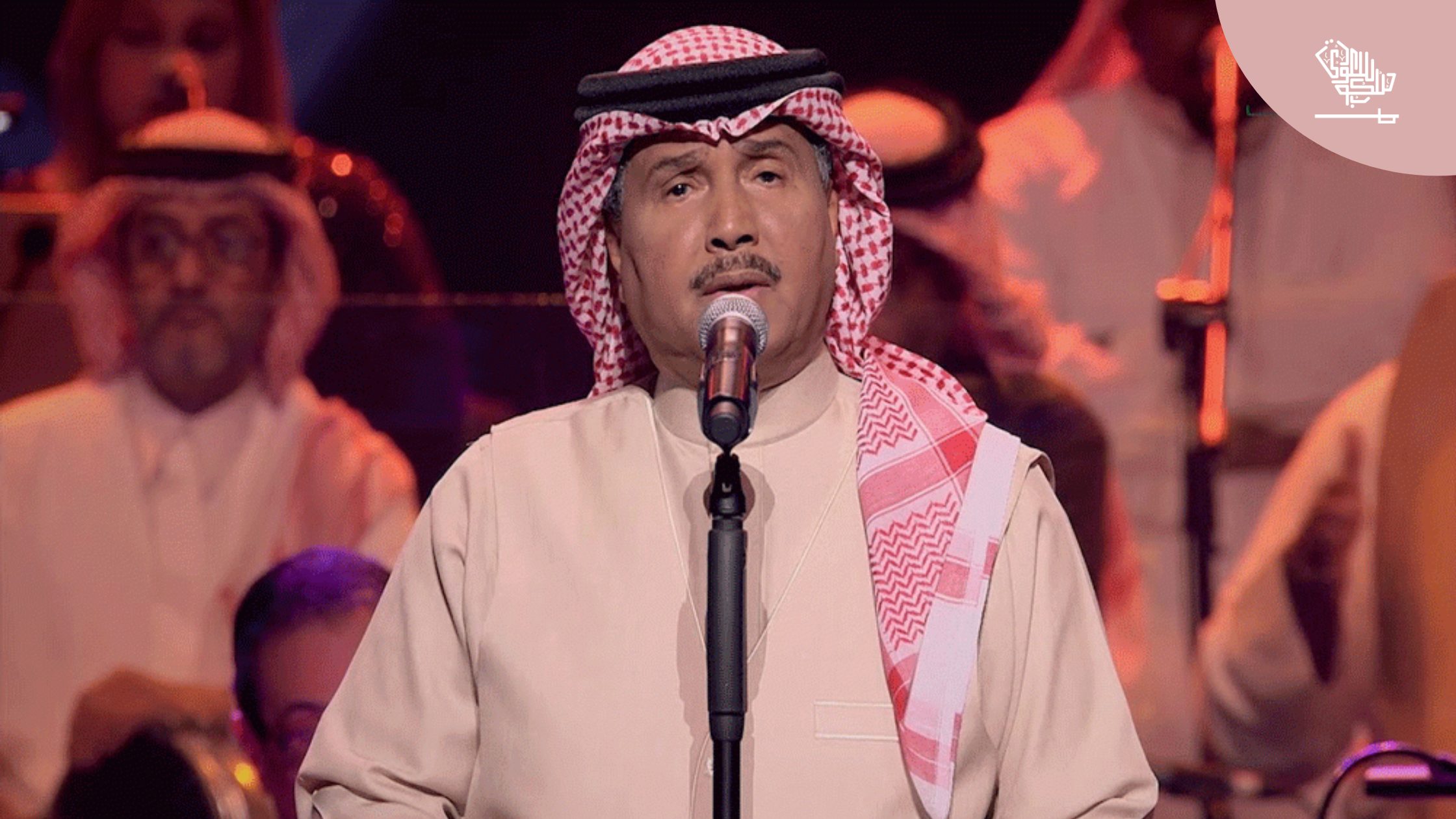 The soil of Saudi Arabia has a strange creative vibe, and it resonates in its music so much. A singer who has particularly given voice to traditional Saudi music is Mohammed Abdu.

When the Kingdom of Saudi Arabia comes to mind. One is sure to think of vast deserts and sand dunes, immaculate architecture, the epitome of luxury living. But most people do not realize that Saudi Arabia is also home to a gold mine of talent.

Today, we talk about a Saudi Arabian legend, Mohammed Abdu. Who showed the world that the KSA has a lot more to offer than just a glitzy lifestyle and oil wealth.

Born on June 12, 1949, Mohammed Abdu is a very well-known singer from Saudi Arabia. He has made his mark across the Middle East and the Arab world. With a huge dedicated fans base across these regions. Due to his popularity in Arab countries, he is affectionately known as “The Artist of the Arabs.”
Mohammed Abdu’s career began at the beginning of the 1960s.

He had been fond of singing since he was little. He was born on June 12, 1949, in Abha, in the Asir Province. Abdu’s father, Abdou Othman Al-Aasiri, was a fisherman in Tihamah. His mother’s name was Salma Nasr-Allah. His parents had six children, most of whom died in the Smallpox epidemic in Saudi Arabia. One of the children who died was named Mohammed. Hence, when Abdu and Salma moved to Jeddah and had another son, they named him Mohammed Abdu, a memory of his now-deceased brother.

Soon after Mohammed Abdu’s birth, his father left his job as a fisherman and became a bricklayer. However, only a few years later, in 1953, Abdou Othman Al-Aasiri fell ill and left his family. As fate would have it, Mohammed Abdu never really got to know his father. Since he died a short while after this.

Struck deeply by the death of the patriarch, Mohammed Abdu, his mother, and his two siblings moved to an orphanage. It was Ribad Abu-Zinadah, a Yemenite house for orphaned families.

Mohammed Abdu has since said that this orphanage is one of the main reasons he becomes independent in life. After completing sixth grade, Abdu started taking up small jobs to support his mother and siblings at a young age. After this, he joined a vocational institute better to make a living for himself and his family. Mohammed Abdu’s music career started when he graduated from the Institute of Industrial Jeddah in 1963.

Abdu’s music carries the essence of his deep and significant heritage. He is well known for preserving the tradition of “mawrouth” (the inherited songs) without changing their richness. The albums he released through his label “Voice of Al-Jazeerah” in the 1990s. His mother’s death in 1989 was a turning point in Mohammed Abdu’s life and career. This made him stop singing.

Abdu has described his mother’s death as “one of the saddest moments in his entire life.”

Abdu said that his mother was the person he sang for, and doing it after her death was too hard on him. The sadness ran so deep that Mohammed Abdu decided not to release any more albums from 1989 to 1997. After the hiatus, he sang again at a National Day celebration in 1997. His singing was welcomed with more love than ever.

To this day, Mohammed Abdu continues to spread the message of the rich culture and tradition of Saudi Arabia.

Banyan Tree AlUla: A Stunning New Desert Resort In Saudi Arabia
Noor Riyadh Comes to An End, But The Citywide Exhibition Continues to Enchant
The Newest Location Of The Instagrammable Café EL&N Is Now Open In Riyadh Front
Things To Do This Riyadh Weekend, September 22 - 24
Top 8 Fun Things To In Riyadh This Weekend From August 25 to 27
The First Saudi Women Scout Camp
Dubai's New Museum of The Future is The Most Beautiful Building on Earth
The Delight of Dyler: Saudia’s Youngest Star
Visiting Umluj: The Best Decision You Can Make
7 Fun Things in Riyadh on Weekend: February 3 to 5
Top Ten Male Actors From The Arab World
Riyadh Spooky Weekend