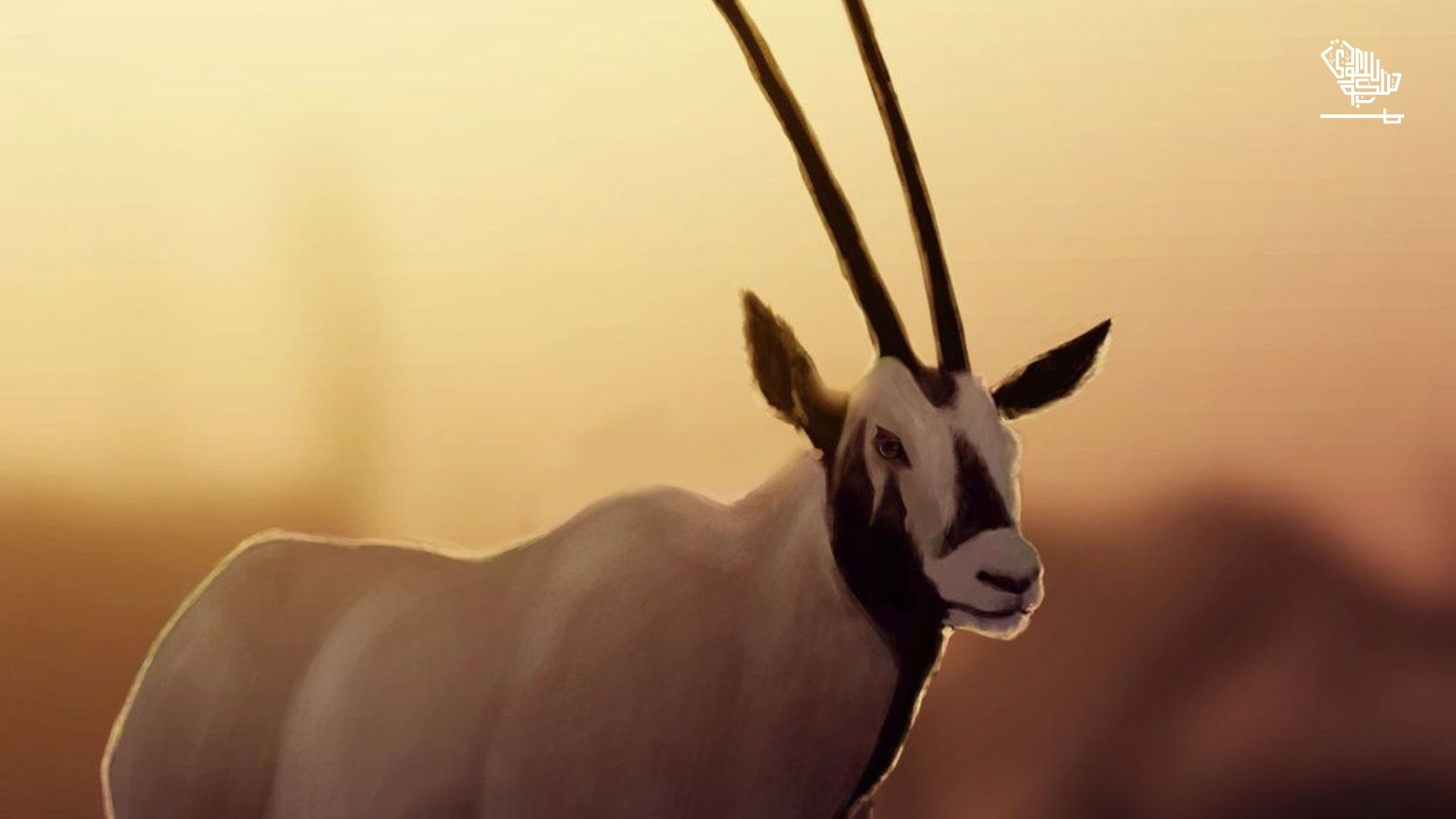 Global wildlife faces a massive crisis with the rising urbanization of human civilization, and Arabian species are no different. With some of the species already extinct, like the Saudi Gazelle, animals residing in the Arabian peninsula face the same risks as their counterparts worldwide. Here are some of the most endangered animals in Saudi Arabia.

The Striped Hyena is a species native to the Middle East, North and East Africa, and the Indian Subcontinent and can be found in the rocky wilderness in Saudi Arabia.

It obtains quite a significance due to its frequent mentions in both Arabian and Indian folklore. Some of its body parts were (and still are in some areas) also considered to be magical and hence used in talismans and charms.

With a global population of about 10,000 and an expected decline of 10% over the next three generations, the Striped Hyena might be close to meeting its end sooner rather than later.

It can now be found in Saudi Arabia in the Farasan Islands. It makes its appearance on the global platform as the national animal of Oman and the much famed Qatar Airways logo.

Arabian Gazelles come from two distinct lineages of Mountain Gazelles and are primarily found in the Farasan Islands in Saudi Arabia. The species is classified as vulnerable by the IUCN.

With its decline attributed to hunting, a shift in global climates, predation, and human factors like construction and illegal hunting. The mature global population of Arabian gazelles is estimated to be 5,000 to 7,000 and faces a continual decline.

Found in the dry, mountainous terrains of Saudi Arabia, the Nubian Ibex faces a severe threat of extinction with a mature population of less than 2,000.

It has already been declared extinct in Lebanon and was later reintroduced in Syria. It primarily resides in middle-eastern countries like Saudi Arabia, Yemen, Israel, and Jordan. Its presence is uncertain in Ethiopia and Eritrea. It is threatened by human hunting, climate change, and human construction activities.

This small wild cat found primarily in the western deserts of Arabia won many hearts after popular broadcasts among feline lovers. Being the only cat family living in an actual desert, the species faces quite the threat from the decrease in deserts and habitat degradation.

The small feline has patchy populations in the middle east and even in sub-continental countries like Pakistan. However, not much is known about the ecological needs of the Sand Cat due to the lack of in-depth studies.

The Honey Badger has quite a wide distribution range, being found in Africa, the Indian Subcontinent, and the Middle East, and the Majami’al-Hadb Reserve in Saudi Arabia. However, despite its distribution, the actual population is severely dwindling, with the IUCN classifying it as near-threatened and states that they “exist in low densities across most of their range.”

The Honey Badger faces threats like human persecution through intentional trapping and poisoning by farmers, which leads to the belief that they are also extinct in local areas due to said poisoning.

The threat they face may also be attributed to their body parts and organs being used in more traditional forms of medicine. Furthermore, in certain areas like Zambia and Guinea, they’re also favored as a form of bushmeat due to the unavailability of other kinds of bushmeats.

The Spotted Seahorse is found in various areas like the Middle East, the Persian Gulf, to the east of Arabia, Southeast Asia, Australia, and Japan. Its high demand for medicinal uses, recreational purposes, and displays faces an increased threat from humans.

Moreover, due to habitat degradation, accidental catches, and coastal construction, the Spotted Seahorse is looking extinct in the face, with the IUCN classifying it as Vulnerable.

The Dugong is a marine mammal and the only surviving member of its original family, with the closest species, Steller’s Sea Cow, being hunted to extinction in the 18th century.

It is found in many locations like the Pacific Ocean, Indian ocean, The Red Sea, west to Saudi Arabia, and several reserves in Arabia itself. The Dugong is an incredibly famed creature that has gained popularity in human history for many reasons. The Dugong has left its impact on an ancient wall painting in Malaysia from the basis for the’ mermaid’ myth.

Its meat, oil, and even tusks are used in multiple settlements and are considered highly valuable. This hunting for its body parts, habitat degradation, long lifespan, and slow reproduction rate has left the species vulnerable to the threat of extinction.

The Dugong population is highly fragmented, and many local people are also thought to be extinct. Saudi Arabia plays a part in conserving the Dugong by being a signatory of the Dugong MOU and other countries and organizations. Other conservation efforts by other countries include India and Sri Lanka banning all Dugong hunting and killing and Japan banning all international hunting and killing.

The Arabian Leopard is a subspecies of the common leopard found in the Arabian Peninsula, particularly in the Farasan Islands, with a total population of fewer than 200 individuals making it critically endangered.

With fragmented people of subspecies with less than 50 mature individuals, the population is estimated to decline continuously over the following years. It faces a huge threat from habitat degradation, illegal hunting, and a decrease in prey from unregulated hunting.

However, Conservation efforts are already underway with breeding in enclosures within Saudi Arabia and eventual plans of re-introduction in the wild once the population is stable enough. 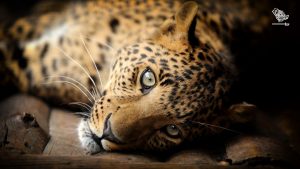 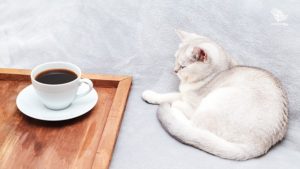 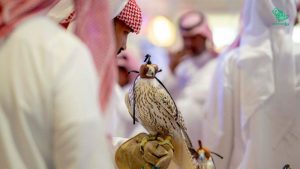 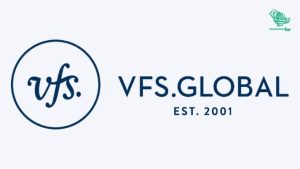 VFS Global in the Kingdom of Saudi Arabia

PrevPreviousWhere to call in case of emergency in Saudi Arabia?
NextSAMA Approves Health Insurance For Citizens Outside Saudi ArabiaNext