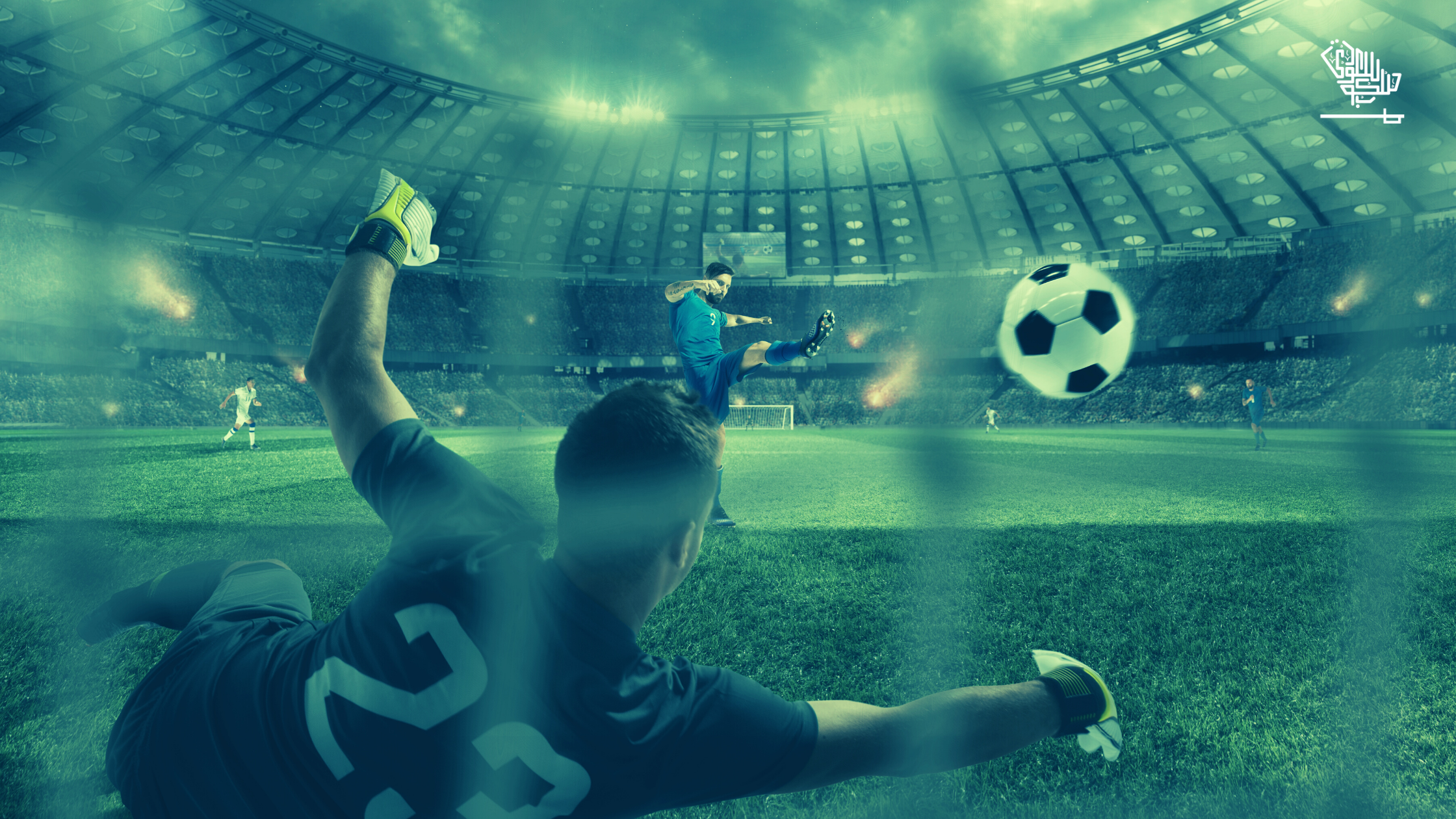 From camel racing to football and from cricket to Falconry, Saudi Arabia is one diverse country in sports.

Even when Saudi Arabia was formed into a country, sports like archery, fencing, and equestrianism were part of life.

For thousands of years, children were taught horse riding, swords, and archery skills to equip them to fight family and intercity wars.

Thus, it can be stated that the Kingdom of Saudi Arabia has an established history when it comes to sports.

Saudi Arabia’s traditional sport was camel racing, and even now, it is pretty prevalent. Currently, Saudi Arabia is known for both traditional and modern sports.

Apart from camel racing, people also enjoyed horse racing, Falconry, and hunting hounds. Given its popularity around the world, football has now gained much attention in the Kingdom.

Special efforts are constantly being made to encourage sports, and they are also being made accessible by everyone.

The Kingdom has seen several facilities which have allowed people to enjoy and participate in several sports.

Football is the most loved modern sport in Saudi Arabia, and it is believed that football runs in the blood of every child, youth, and adult.

Children scrimmage with a football on playgrounds while international matches are played in modern stadiums by leading global players.

The Saudi Football League is also highly popular, and almost every person in KSA gathers to support and cheer for their loved teams.

Hussein Sulaimanu is the present “Player of the year,” and he is the Saudi Arabian Football Team captain.

KSA is also known for some of the finest golf courses globally. As per various reports, golf was introduced in Saudi Arabia by American expatriates in the late 1940s. Currently, the lush green golf courses give an impression of the tropics.

The Kingdom of Saudi Arabia has also competed in eight summer Olympic games. The first appearance was in 1972 in Munich, Germany.

Since the beginning of 1980, the athletes started representing the Kingdom in several international and regional competitions.

The soccer team qualified for the 1984 Olympics in Los Angeles for the first game.

Later on, in 1989, KSA also hosted the World Youth Soccer Championship, which they won, and after this, a special recommendation was received from FIFA for how the event was organized.

Dammam and Jeddah are known for the waterfront corniches, and these places are famous for swimming and several other exciting watersports.

Most Popular Sports in Saudi Arabia

Football is, without any doubt, the top sport in Saudi Arabia. Listed below are four other popular sports:

Cricket comes after football, and Saudi Arabia has been represented at the national level by Faique Habib and Nadim Al Nadwi. The greatest cricketer in Saudi is Shoaib Ali.

Basketball is also enjoyed by many, and many players have competed in the FIBA Asia Championship.

Camel racing is still popular and enjoyed by many. People who are proud of their Bedouin Heritage are often interested in Falconry.

Thus, it can be stated that sports in Saudi Arabia are a thing, and players from all popular sports are uplifting the nation’s name and representing it globally. 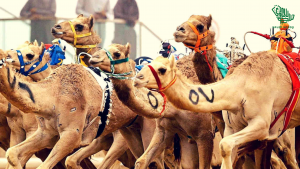