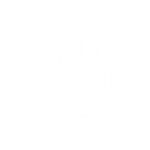 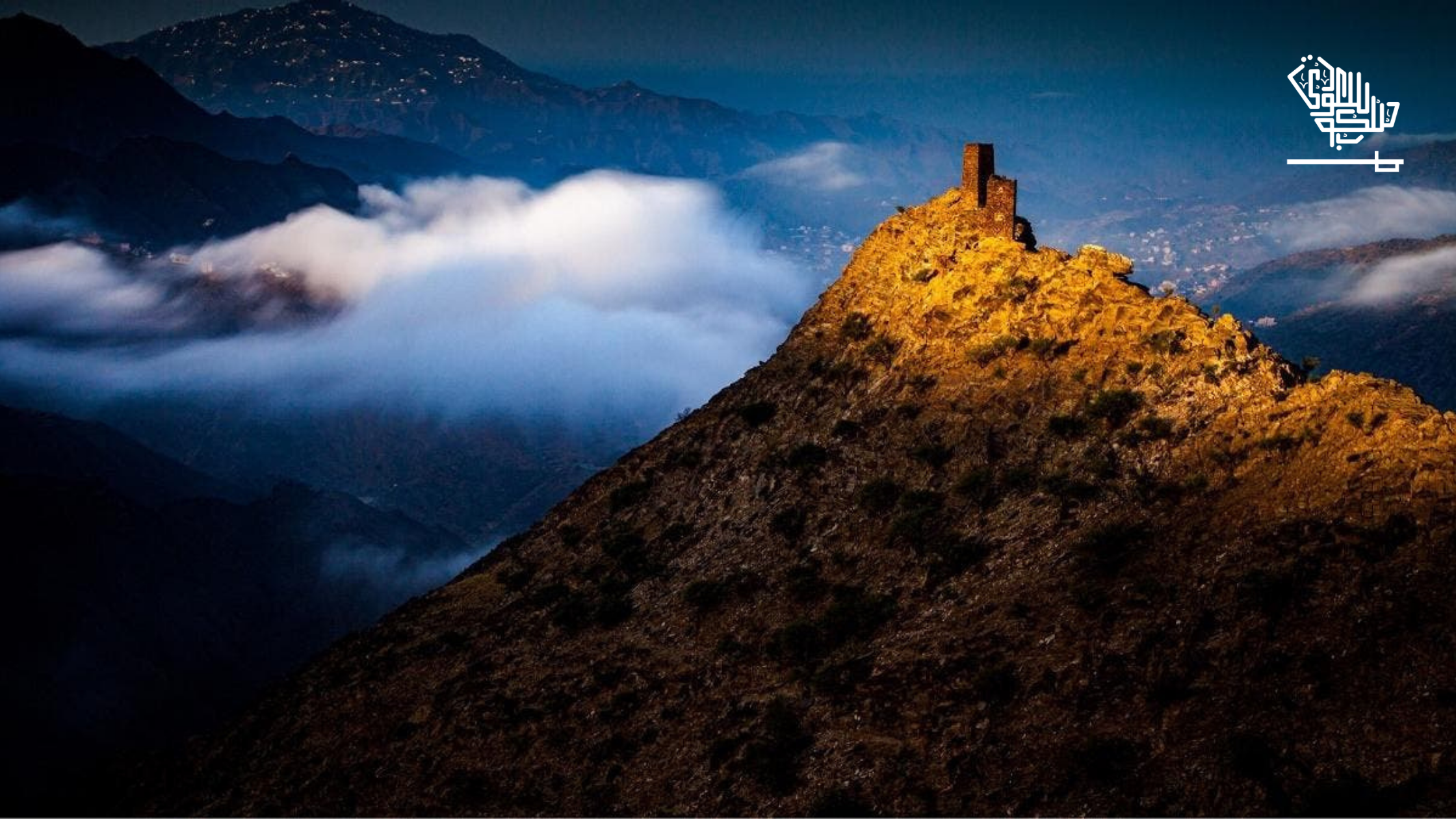 They are part of the Sarawat Mountains running parallel to the Tihamah in the western portion of the Arabian Peninsula and the western parts of Saudi Arabia.

The geological structure of mountains consists primarily of limestone, sedimentary rock, sandstone, and shale of Jurassic, Cretaceous, and Paleogene origin on a Precambrian granite base.

Its eastern plains and plateaus receive much lower amounts, from 500 mm (20 in) to below 100 mm (3.9 in) per year. Most of the region’s crops are cultivated on steep terraced mountainsides.

The region’s difficult terrain has helped preserve its unique biodiversity, with Asir mountains being considered among the last few natural habitats of the Arabian leopard.

Wadis and valleys of the Asir Mountains range

Wadi Al-Ghayna is beautiful as the other valleys, while Wadi Al-Sulayyil has rare perennial trees and dense vegetation throughout the year.

The Tihama valleys have many spring water fountains, gardens, and palaces.

The Yabah Valley, a travel destination for nature-lovers, is located in the province of Al-Majardah, from where it extends 100 kilometers to the Red Sea near Al-Qunfudah.

Wadi Hali’s importance lies in its upper tributaries flowing from Rijal Almaa in the south to Tihama Bani Shahr in the north. Its waters run their course through to the Red Sea, descending from the Sarawat Mountains and traveling through the neighboring valleys.

Wadi Al-Bardani, the 8-kilometer long valley is located in Bariq, is famous for its flowing waters, rare birds, and wild animals that make their home here.

Places to visit in the Asir Mountains

Abha the capital city of Aseer Province and the 6th most populated city in the Kingdom.

It is over 2 200 meters above sea level, it is famous for being the highest large city of Saudi Arabia, with some parts of the city located at around 2 400 meters.

At this altitude, it is not surprising that Abha benefits from a milder climate compared to the rest of the country, with day temperatures ranging between 15°C to 35°C.

Unlike the rest of the country with a solitary rainy season during March and May, Aseer Province enjoys the second spell of rains in July and August due to the Indian monsoon that reaches the southwest of Saudi Arabia.

Located to the north of the ancient Kingdoms of Sheeba and Himyar, Abah has remained fertile for millennia; despite climate changes, it lies within the territory once named by the Romans’ Arabia Felix‘. Abha and the Province of Aseer have a long history.

Though there are no remains dating from these ancient times in Abha itself, some ancient carvings close to Habalah and Jerash just 30 kilometers away are testimonies of its past.

Aseer Province was largely unknown to the world until Harry St. John Philby explored it in 1932 and published his observations in 1952. After that, it was no longer a blank spot on the map.

Places to visit in Abha

Al-Muftaha Village lies a few hundred meters from the Regional Museum, a cultural center built to the traditional standards of Aseer architecture. Here a hall of plastic arts and shops sell handcrafts.

Built-in 1927, Shada Palace was originally the headquarters of the Emira of Aseer Province.

It’s a brilliant example of the traditional architecture of South Arabia, replicated in the construction of the new Emira Palace built a few meters from the heritage site.

In 2017 Sheda Palace underwent renovations and was converted into a museum for old planting, manuscripts, photographs, household tools, and coins, displaying life in Abha during the second half of the twentieth century.

In the south of Abha lies, Jebel Akhdar a green hill standing tall at an altitude of 2340 meters. It has one of the best viewpoints over the city of Abha and its surrounding mountains, extending to the edge of the majestic Sarawat mountains.

Al-Basta district comprises many of the old villages that once formed what today is the city of Abha.

Al-Basta has retained its charm and good condition with its colorful yet elegant traditional architecture and its narrow but charming streets that run along the Abha valley.

Al-Basta district also has an Ottoman bridge that connects the village to a garden.

The fort built during the Ottoman occupation overlooks the northern parts of Abha.

It is a 91 meter long and 25 meters wide rectangular Fort, with three towers and a gate for entrance on the southwestern side. Several rooms and facilities open into the fort’s interior courtyard.

With surrounding mountains as high as 3000 meters, Abha city had been exposed to the possibility of flooding. Which today has been prevented by building a 300-meter dam located to the west of the city.

In addition to protecting the city, the dam has created a kilometer-long lake. Here the lush green beautiful landscapes of Abha contrasts with the serene blue of the lake and the bustle of the city.

5 Beautiful Parks in Riyadh that you must visit
The Top Eight Places to Visit on Your Next Visit to Saudi Arabia
The Reason Why “God Bless You” Is Written On Every Saudi Plane
Riyadh Dining - Spoilt for choice
How do the People of Riyadh celebrate Ramadan?
Coffee and Cats: Saudi Arabia's First Cat Cafe
Nature’s Magic: Top 5 Tourist Attractions in Al Bahah
Saudi Crown Prince Unveils SR75bn Plan for Jeddah Central Development
Top 5 Best International Schools in Madinah
Jeddah: Home To The Largest Aquarium In The World
Earth's most adorable animals nearing extinction
TDF to develop a leading tourist destination in Jeddah
Share on facebook
Share on twitter
Share on pinterest
Share on whatsapp 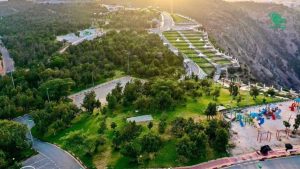 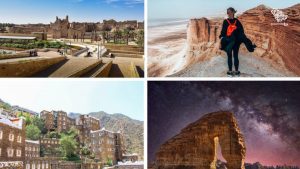 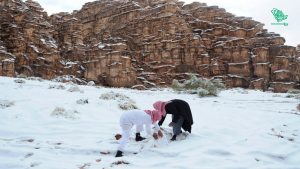 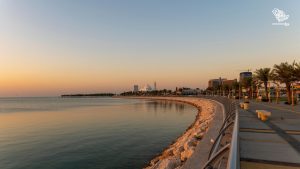 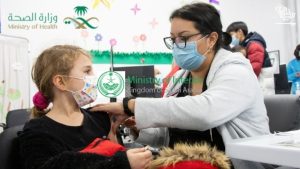 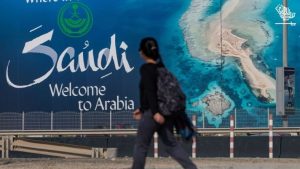 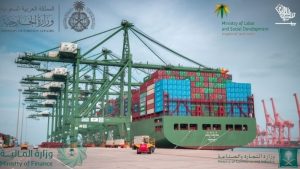 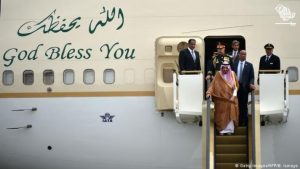