Can Deleting Someone from a WhatsApp group Could Lend you in Jail in Saudi Arabia? 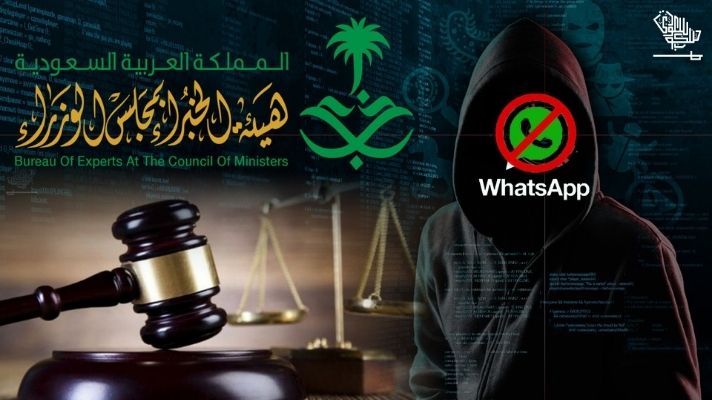 According to legal counsellor in Saudi Arabia, deleting Someone from a WhatsApp group could land users with legal trouble and jail time.

He further proclaimed that the party removed from a WhatsApp group can file a complaint to the relevant authorities. This could cause the remover to face one year in prison and a hefty fine of up to 500,000 SR. However, this is only possible if the removed shows proper evidence of harm resulting from their removal from the group.

Ajad said that removal from a group on an app can cause moral harm that reduces a person’s value. Although he clarified that if the departure from the group did not result in any current or potential harm, there would be no legal consequences.

Causing a Stir in Saudi

A Saudi newspaper reported that the news of legal consequences for such an innocuous act raised alarm bells among Saudi WhatsApp users. Many users are closing their groups out of fear of legal liability. However, other lawyers across Saudi Arabia said that Ajad’s application of the law to WhatsApp was “misplaced”.

Lawyer Fawaz al-Dakhil told a newspaper that Ajab’s interpretation was exaggerated. He said that the quoted text from the Anti Cyber Crime Law did not apply to removals from WhatsApp groups.

Another lawyer, Khalid al-Mahmadi, said that while you can file a claim in a civil court for any damages inflicted upon a user due to removal from a group, there was no criminal penalty for removing them, members.

Recommended: Where to call in case of emergency in Saudi Arabia?

Reacting to the news, another Lawyer Imad Al-Senussi said that the circulating information is untrue and has many apparent shortcomings. According to him, Ajad must clarify this statement in detail to prevent confusion among the masses. Al-Senussi refuted the situation, saying that we must know the act in detail to find its truth. He further clarifies that the punishment here is to compensate the person who was removed, no more and no less.

These false reports circulating on social media also caused a stir on the international platform. A Sweden-based Saudi human rights activist went as far as to accuse Saudi Arabia of prioritising such trivial matters. He advised them to instead focus on punishing authorities for alleged kidnappings and killings and the disappearance of public funds . Meanwhile, another US-based Saudi academic reacted to the news. He said, “When your legal system is underdeveloped, you’ll get legal advisers like this (meaning Ajad).”

In conclusion, you don’t have to fear jail time for removing Someone from a WhatsApp group. However, it would be best to consider the impact it can have on the removed person.