Electric Car Cost Vs A Petrol Car Costs in The US 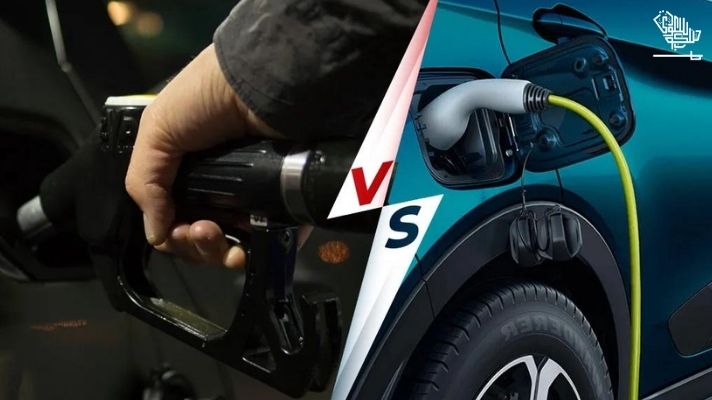 Soaring gasoline prices may inspire you to buy an EV, but the pump prices you’ll avoid are just part of the story.

When it can cost $100 to fill a gas tank but only $10 to charge an electric car, buying an EV seems obvious. But EV economics is complicated, and you need to be savvy about many unknown factors before sticking it to the oil companies.

You bought a new car

You have to buy an EV, and often a pricey proposition to drive an EV. Even after you trade in your current, conventional car, you could easily be in the hole of $10,000 or more.

It’ll take you several years to break even. Assume a scenario where you buy a cheap EV, live in a place with cheap electricity, and always charge it at home. That’s a lot of “ifs” to purchasing a new EV.

This is not a new concern. Several people have bought a hybrid or other fuel-efficient car at a cost far higher than they will ever save on fuel with it.

Recommended: No VAT on Used Vehicles Sale for Persons Not Registered in the System

Trading in a Porsche Cayenne for a Cayenne Hybrid will take 11 years to break even on fuel cost savings.

A pure EV will save you far more on energy than that Cayenne Hybrid. However, the EV’s initial purchase price and potentially higher insurance and high repair costs can blunt its advantages.

On the other hand, conventional cars can have maintenance costs that EVs don’t incur, like more frequent brake service and fluid changes.

Many people buy an EV to save the environment and money. A noble intent that repays their investment with both fuel savings and environmental benefits.

Recommended: The Best Selling Cars by Country in the World

But consider other more effective ways like installing rooftop solar or using a top-notch Zoom room to cut out business air travel to improve your carbon footprint.

Depreciation is the “other price” and a very important consideration when purchasing an electric car.

New and late model car values drop as you own them, creating a cost per mile that is often worse for EVs due to their higher price and often greater depreciation.

As an example, Subaru, which is not known for electrified cars, has an average resale value of 66% of its original price after five years.

That’s $13.80 a day, buying you and three friends a latte every day. Another pain is that Tesla has been so successful at selling EVs that its cars have ceased to qualify for the $7,500 federal tax credit.

Central to an EV is its battery pack, an equivalent to the value of an engine of a conventional car. Unlike modern car engines, EV batteries will require replacement during the vehicle’s service life.

A basic form of depreciation unique to EVs is the eventual replacement of the battery pack. Unlikely for a modern conventional car engine.

Replacing an EV’s battery pack is likely as the vehicle ages and delivers an unsatisfactory range. Replacing a battery can cost an estimated average of $10,000.

Having said this, the cost remains hazy because few EVs have been on the road long enough to degrade their battery pack highly.

It’s also uncertain which owner of a given EV will shoulder the battery-replacement cost.

A late-model used EV may end up with the new owner holding the bag when its range drops, triggering an expense or loss of value that erodes the overall economy of driving electricity.

The cost of electricity can vary far more than gasoline. It depends on where you live and whether you charge at home or a commercial or public charger.

In California, it costs 18 cents per kilowatt-hour for residential electricity. Still, it’s 8 cents in Idaho and 28 cents in Hawaii.

This difference is like paying $5 a gallon for gasoline in California and $2.50 a gallon in Idaho. It an $8 for a gallon in Hawaii. The cost of electricity isn’t always precise; it is, buried instead in murky tariffs and times of the day.

You can check this at Fueleconomy.gov for a cost comparison between cars, electric, or gas. A straight comparison between a BMW 330i xDrive and a Long-Range Tesla Model 3 shows a stark difference in energy costs that makes Tesla seem like an absolute cost-saving machine.

But a 2021 study by Anderson Economic Group (PDF) ascertains that driving an EV can cost substantially higher than a conventional vehicle. It’s a controversial conclusion but not entirely unfounded.

It assumes a lot of charging at commercial locations rather than at home and that you make a healthy salary that accounts for wasted value. At the same time, you wait for your car to charge.

The story is much rosier for those who charge at home, but Anderson wisely amortizes the almost $2,000 cost of a Level 2 charger, which most EV owners will have.

The worst-case take on owning an EV shows it costs more than a gas-engine car.

To answer the question we started with. Does it cost less, the same, or more to operate an EV than a gas-engine car?

While it is not a very satisfying answer, an EV will probably reduce your actual cost of getting around, but probably not overnight.

A shift to EVs is inevitable for various technological, political, and financial reasons. Still, you need to worry about how EVs work out for you. 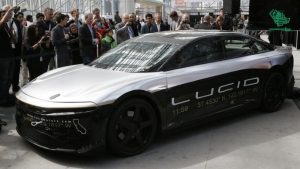 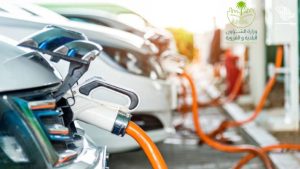 PrevPreviousKing Salman Admitted to the Hospital for Checkup
NextSaudi Aramco, The World’s Most Valuable CompanyNext