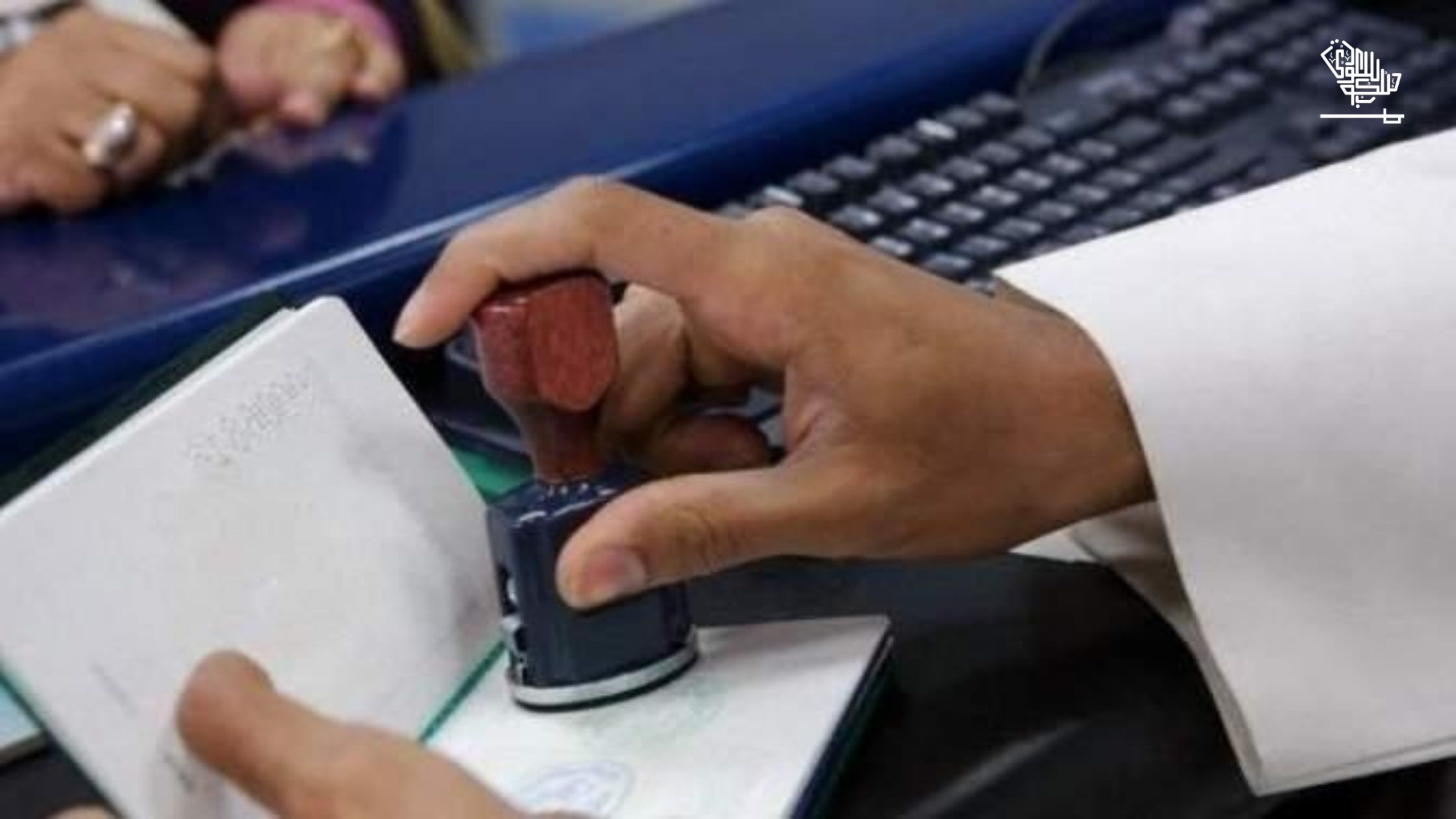 It is worth noting that the Qiwa platform provides the ministry’s services and solutions to enhance the electronic services for the labor sector.

Saudi Arabia is now going to limit workers from certain nationalities. What could possibly be the reason and why?

Working in the KSA is a huge opportunity for people all around the world. But it is also a big challenge to pull through. Saudi jobs have some of the most strict rules and strongest values, seen anywhere else in the world. Even so, Saudi Arabia remains one of the most rewarding places to work.

The Qiwa portal of the HRSD ministry has brought up a rather important discussion. It is now going to be limiting the number of people working in KSA from certain nationalities. As of now, this rule covers four flags; India, Bangladesh, Yemen, and Ethiopia. Let’s see then what this is all about.

Read: How to register with Qiwa Platform in Saudi Arabia?

What 4 nationalities now have a maximum limit?

The new rule of the Qiwa portal specifies the maximum limit of the Indian workers in private firms. It may not exceed 40% of the total workers. But that is not all. The ruling also states that Bangladeshi workers in a private company should be just under 40% of all the workers. A maximum of 25% of all workers may now be Yemeni. As for the Ethiopian workers, the percentage is at a mere 1% of all the workers.

What if the numbers are already over the limit?

The portal notified about this policy change through emails sent to all relevant firms. There are companies, however, that already exceed the percentages mentioned above. Under such conditions, Qiwa allows the establishments to keep their employees and renew their visas as required. Even so, the company would not be permitted to employ any more people of that particular nationality.

This is a rather positive update for most employers. Earlier, the owners of private firms could not issue visas or transfer services to employees if they had exceeded the percentage specified for each nationality in the system.

A glitch in the matrix?

It seems, however, that the portal is facing some sort of snag. Private establishments have outlined an error coming up on the Qiwa portal when requested for hiring or transfer of services. It says:

It would be an excellent service to private institutions and their employees if this error were explored further. It needs resolving since it is now causing people to worry.

The ministry confirmed that there are defined percentages of workers’ nationalities for each institution. This is based on their eligibility, as the system works. It is worth noting that the Qiwa platform provides the ministry’s services. It has smart solutions to enhance electronic services for the labor sector.

Qiwa aims to put in the right efforts and consolidate all effective workforce services. All of the good stuff is under one platform. This will help develop governmental services to function electronically. Qiwa is doing all it can to aid the private sector in more ways than one.

Saudi Crown Prince: Most Popular World Leader in Indonesia
British Businessmen Desire to Invest in The Saudi Food and Drug Market
Performing Hajj or Umrah on Saudi Tourist Visa
Nothing Wrong with A Muslim Celebrating Birthdays, says The Saudi Scholar
Jeddah to Suspend Slums Removal During Ramadan
Clashes Erupt at The Al Jazeera Reporter's Funeral in Jerusalem
MHRSD Gains Financial Revenues of SR34.7 Billion in 2021
Two Million People Visit The Jeddah Season Within A Month
Ministry Announces Packages for Hajj. Costs are from SR10,000 to 15,000
Saudi delegation concludes partnerships with Coursera and other US capacity-building companies
Makkah Court revokes the fines on Umrah Companies for Visa Violations
Visiting Umluj: The Best Decision You Can Make
Jawazat & MoiSaudi Arabia 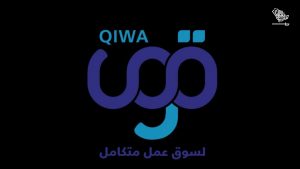 The procedure to transfer employees through the QIWA platform in KSA. 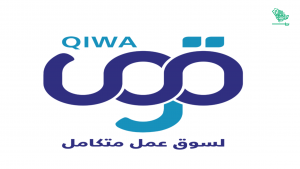 How to register with Qiwa Platform in Saudi Arabia? 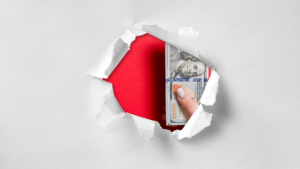 MHRSD: No Split Payment of Arrears Permitted for a Work Permit, Expatriate, and Dependent’s Fee