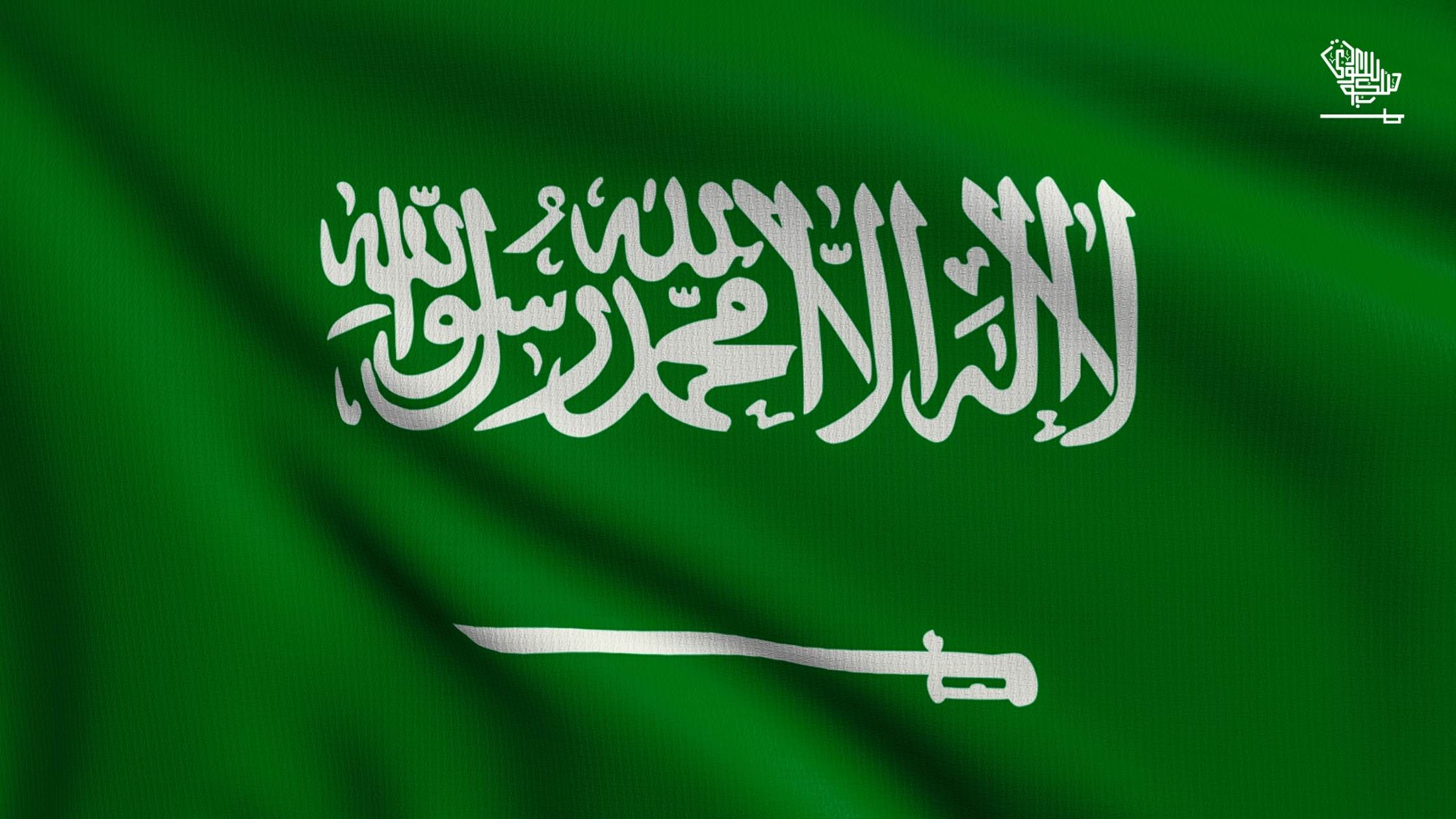 Its history, meaning, and its soul.

King Abdulaziz, during his visit to Egypt, asked an Egyptian composer Abdul-Raḥman al-Khaṭīb to compose a national anthem for Saudi Arabia and thus “Āsh al-Malīk” was created.

The melody of the anthem is based on Arab fanfare style and is not dissimilar to the national anthems of other brotherly Arab states at the time. This anthem was played at official Saudi ceremonies to salute foreign dignitaries and the royal families.

The piece was a gift from Egypt’s King Farouq in 1947 when King Abdul Aziz visited Egypt.

The composer Abdul Rahman Khateeb played the anthem on the trumpet at the official welcoming ceremony held for King Abdulaziz.

Lyrics added to the National Anthem of Saudi Arabia

In the early 80’s King Khalid felt that the Saudi national anthem needed to express the poetic traditions of the Arab people.

At this point in time, the Saudi poet Ibrahim Khafaja was commissioned to add poetry to the royal Salute, becoming the official Royal anthem of the Kingdom.

Khafaja, in his many interviews, has narrated how King Khalid, who reigned from 1975 to 1982, ordered the addition of lyrics to the royal Salute after the King had heard the Egyptian National Anthem.

The King had enjoyed the poetry of the Egyptian anthem and noted a purpose and meaning in the anthem.

By the time, Khafaja’s choice as the poet to write the lyrics was finalized by the officials, King Khalid passed away, and for a short while, the project-anthem was put on hold.

King Fahd succeeded King Khalid and heard of the former King’s wish, to which he ordered Khafaja to complete the National Anthem of Saudi Arabia. Khafaja was asked to focus on the Kingdom traditions and heritage in the lyrics of the anthem.

The poet took up the task with zest and pride, completing the poem in six months.

The Anthem and its meaning

The opening word of the anthem Sari’i means to Hasten. For this reason, the National Anthem is commonly known as Sari’i among Saudis.

To glory and supremacy,

Glorify the Creator of the heavens

And raise the green flag

Which carry the guidance light

Live as the pride of all Muslims!

The Lyrics and their message

The lyrics of the Saudi Arabian national anthem can reveal it as a call for the country to hasten towards greatness, raising its flag high, glorify God, and offers blessings of a long life for the Saudi Arabian King.

“Hasten/ To glory and supremacy,/ …And raise the green flag/ Carrying the written light-reflecting guidance,…”

The first verses are relatively straightforward patriotic phrases calling on the Saudi Arabians to work towards a more glorious country and take pride in their flag.

In a similarly straightforward fashion to the first verse, the second verse declares the greatness of the almighty, “Allahu Akbar,” which in Arabic generally means “Allah is the greatest,” or “God is the greatest.”

“…O my country!/ My country,/ Live as the pride of Muslims!/ Long live the King/ For the flag/ And the homeland!”

The final verses of the anthem are boldly patriotic, calling upon Saudi Arabians to take pride in their country and flag, with the call of “Long live the King,” blessing the King of Saudi Arabia with a long life.

The first time the Saudi nationals heard their national anthem with its lyrics was on Eid Al Fitr 1984.  Saudi composer Siraj Omar blended the anthem with music

and it was played all over the national TV and radio.