The Importance of Salah in Islam 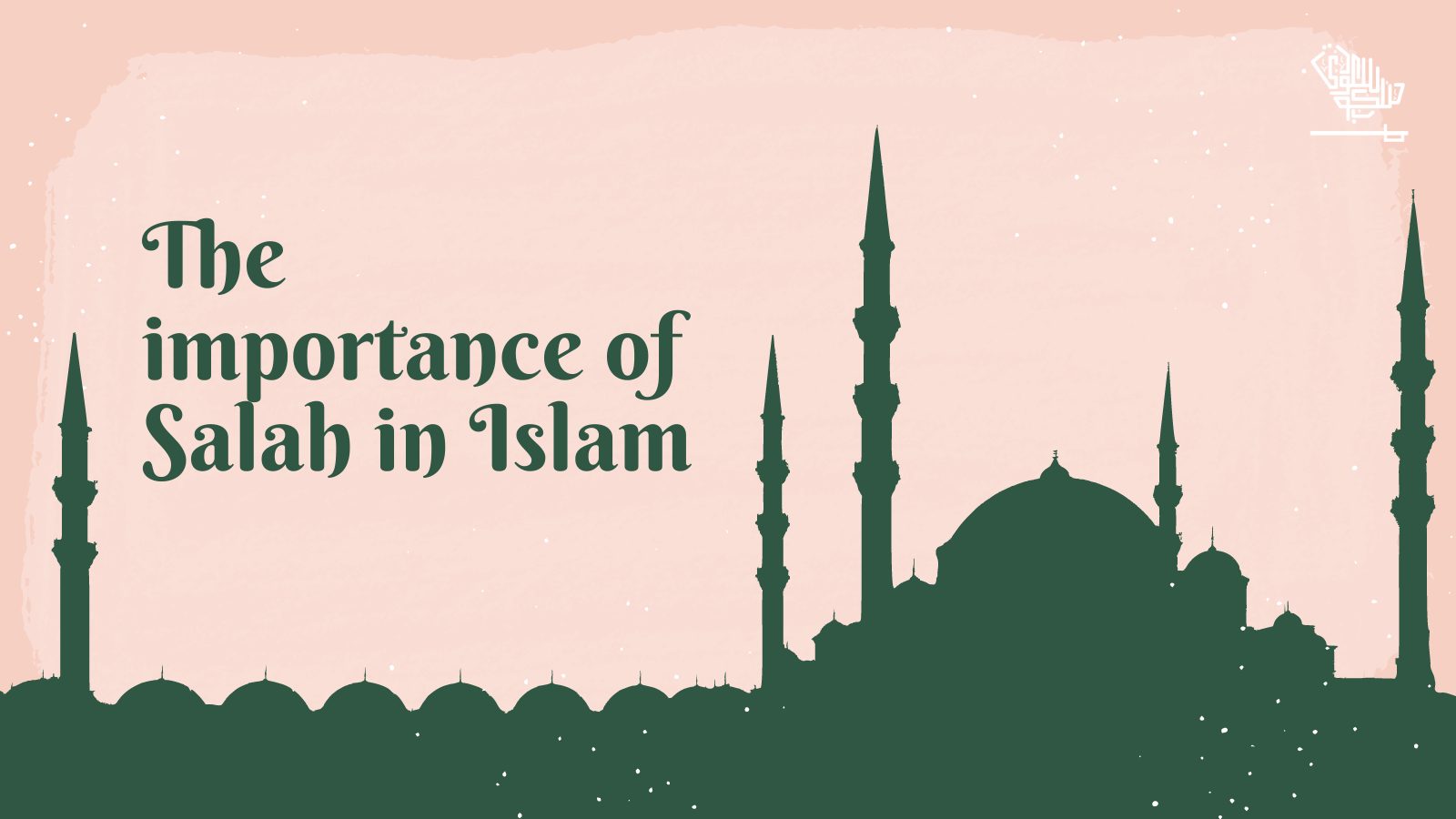 From Fajr to Isha prayer, we discuss here the part Salah plays in the life of a Muslim and how best we can honor it.

Salah, or the daily prayer, is the second pillar of Islam. Hence, it is vital for a believer to follow, for, without Salah, there is no strength to our faith.

Salah was made compulsory in the second year of the hijrah. In this article, we discuss the importance of Salah in Islam and prayer times in Saudia Arabia.

What is The Meaning of Salah?

Salah is basically defined as the act of praying to Allah, our beloved Lord. The most literal translation means to make prayers or supplication, an elevated act of worshipping Allah.

This is an action specifically commanded for, in the Holy Qur’an, having great significance in the life of a Muslim.

Salah or prayer is a fardh or compulsory action in Islam and has to be followed diligently. There are conditions where one can shorten or skip their prayers, but prayers usually needs regularity.

The Performance of Salah

While the actions taken in Salah are physical, the connection solely bases itself on the niyyah. A deep association with Allah while praying.

Muslims should be clean, have on properly covering clothes and face the Kabah while in Salah. There is also a need to recite parts of the Holy Book during the prayers.

Salah – A Joyful Act for Muslims

For a Muslim, coming in contact with Allah through Salah is a joyful act. Certain things need doing before praying, however. These include:

A set of five prayers are offered daily and has a particular way and method. These five daily prayers are:

Moreover, these daily prayers are the ones that were made obligatory by the Holy Qur’an. In addition, there are multiple other nafil or extra prayers that don’t have fixed times of praying.

An adhaan is announced, the call to prayer, which requires people to come up, and moreover, collect for salah.

Subsequently, the best way to offer salah is to pray in a congregation in a mosque or masjid, one of the many of Allah’s holy houses around the globe.

Prayer times or Salah times, of course, have got to do with the sun’s position and hence, vary from place to place. However, we have compiled some of the prayers times in Saudia Arabia here.

Last but not least, this list covers the administrative center of the Kingdom. Riyadh has a population of over 7 million, with a vast majority of Muslims. Therefore prayer time is of the essence in this city too.

The Salah times in Riyadh are as follows

Jeddah is one of the largest epicenters in Saudi Arabia. With around 5 million people, mostly Muslims, salah, above all, is an essential aspect of life in Jeddah. The prayer times of Jeddah for the following week are given below.

Jubail is one of the eastern cities of Saudi Arabia on the border of the Arabian Gulf Coast. A smaller city hence, it holds a population of only around seven hundred thousand. Prayer time or salah times in Jubail for the following week are given as follows.

Dammam is one of the most populated cities in Saudi Arabia. It is the capital of the Eastern Province, close to Jubail. It is known for being the administrative center for the oil industry.

In other words, Dammam holds the reins of the Saudi trade. In addition, Dammam also has the largest airport globally in terms of land area, known as the King Fahd International Airport.

The Salah times in Dammam for the following week are given as follows.

Al Khobar is a city of the Eastern Province and one of the main ones, after Dammam. It is an interesting place. For instance, Al Khobar has and continues to experience a rapid era of growth and economic development.

Al Khobar has seen significant progress, consequently, is home to some of the largest malls seen anywhere in the country.

Moreover, Al Khobar houses around 200,000 people in its bosom, most Muslim, and salah or prayer times are integral to everyday life.

Since this city is very close to Dammam (just under 30 km), prayer times often tend to be the same. The salah or prayer times in Al Khobar are as given below.

Salah is and will always be one of the most primary things for Muslims to follow. In other words, praying at particular times is the whole point of this specific type of worship.

Certainly, every place on Earth has different times depending upon its sunrise and sunset times. The most important thing is to bow your head in complete submission to Allah no matter where you are in the world at the time of prayers.