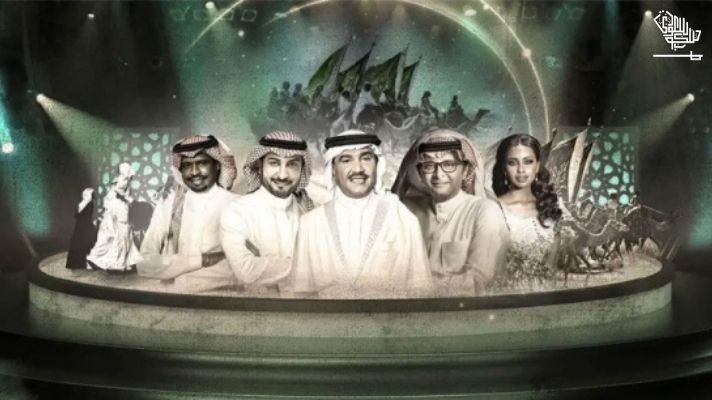 Riyadh —  “The Founding Operetta” largest musical narrates the history of the Saudi State until the unification of the Kingdom of Saudi Arabia. The lyrical epic is composed by Sahem Nasser Al-Saleh and Nawaf Abdullah.

The operetta was written by Prince Badr Bin Abdul Mohsin, Muhammad Al-Anazi, Naif Saqer; Najlaa Al-Muhaya, and Ahmed Alawi, who are among the best poets in the Kingdom of Saudi Arabia.

It will highlight the march that happened three centuries ago; and various scenes and patterns of the Saudi State from the old traditions up to the modernization it has undergone.

In other popular news, fashion in the Kingdom of Saudi Arabia witnessed a large turnout of men and women buying traditional Saudi clothes to celebrate The Founding Day.

At the same time, shops and electronic stores were active in promoting their popular goods that correspond to the occasion.

According to the Al-Arabiya survey, the market is witnessing a phenomenal demand of all ages for folk costumes, which vary from different regions of Saudi Arabia.

Designer Umm Abdullah said that many people specifically ask for dresses called ‘Toor’ and ‘Menikhel;’ some of the most famous traditional clothes for women in the Najd region.

They are made of black tulle, decorated with sequins, and usually worn on special occasions.

The Mukhannaq is a transparent silk fabric made of tulle or chiffon, completely sewn except for the opening to encircle the face; it is a dress specific to young girls for going out of their homes.

Additionally, social networking sites began to flood with images displaying the applications; and designs of the Saudi dress and the changes it went through ever since the first founding era.

One of the numerous active accounts on Twitter presented a 200 years old “burqa,” and the bid price reached SR 10,000.

Reem Al-Bassam, a Saudi heritage buff, said, “The burqa is a face covering, of a cotton cloth varying in design from one region to another. Sometimes, decorated on its edges with silver and other metal coins and ornaments.”

She explained that women’s clothing in Najd during the era of the First Saudi State differed according to social status, standards and wealth.

The wealthy women of the period wore a type of high-quality ‘Qilaniyah’ abayas, embroidered with golden buttons; while other women wore black abayas of lesser value and quality than the Qilaniyah. 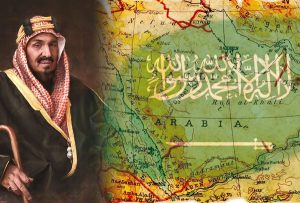